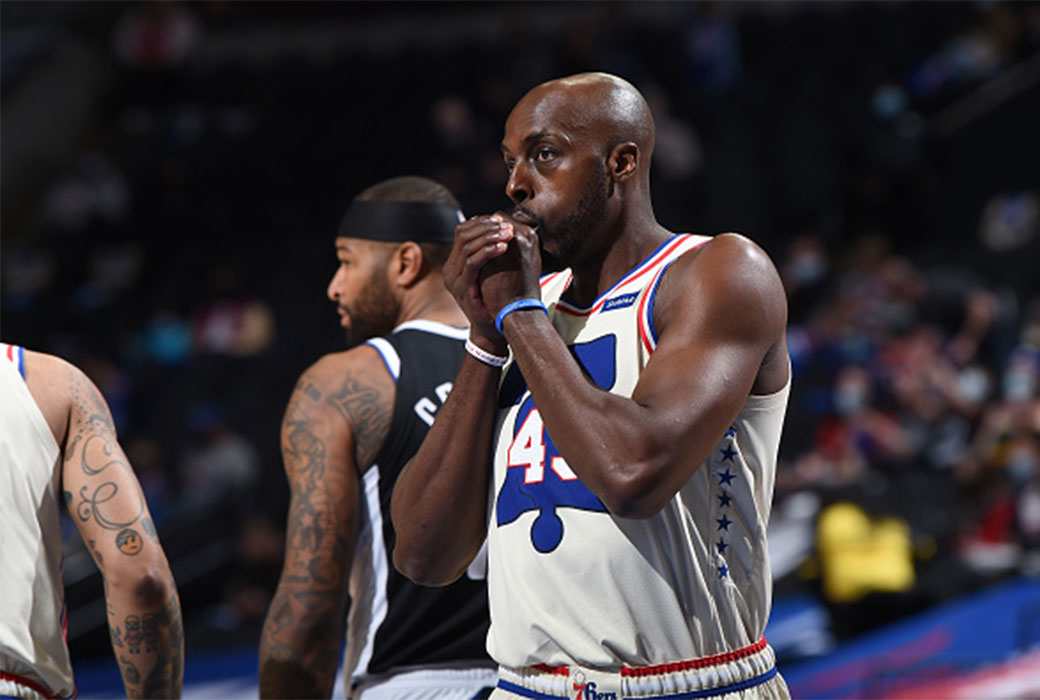 Anthony Tolliver will reportedly continue to suit up for the Philadelphia 76ers.

After impressing Sixers head coach Doc Rivers, the team plans on signing the veteran power forward for the remainder of the season, according to The Athletic’s Shams Charania.

The Philadelphia 76ers plan to sign 14-year NBA veteran Anthony Tolliver for the remainder of the season, sources tell @TheAthletic @Stadium. Tolliver is completing his second 10-day contract this weekend.

Tolliver signed his second 10-day deal on April 22 that expires this weekend. NBA teams can only sign a player to a maximum of two 10-day contracts.

It appears unlikely the Sixers would use Tolliver in the playoffs unless injuries necessitate it, but his budding relationship with younger Sixers wanting to hear tidbits of veteran wisdom is the key addition going forward.

“If I don’t play, I’m in a different position now where it’s more about the team winning and pursuing a championship, pursuing the ultimate goal,” Tolliver said after signing his first 10-day contract, per Yahoo Sports.

“That’s why, when this opportunity came up, I really feel like it was a really good fit from that standpoint. Obviously, it’s a team that’s already competing without me. … This team doesn’t need me. It’s just one of those things where if I can bring value in any way I can, that’s what I’m here for. That’s my goal, is just to bring value and bring something that another player that they could’ve signed can’t. That includes leadership and … just different perspectives that certain guys haven’t had.”

In 62 minutes of play in Philly, Anthony has tallied eight points on 1-for-10 shooting, six rebounds, and three steals. Philadelphia is Anthony Tolliver’s 11th stop in his NBA career.