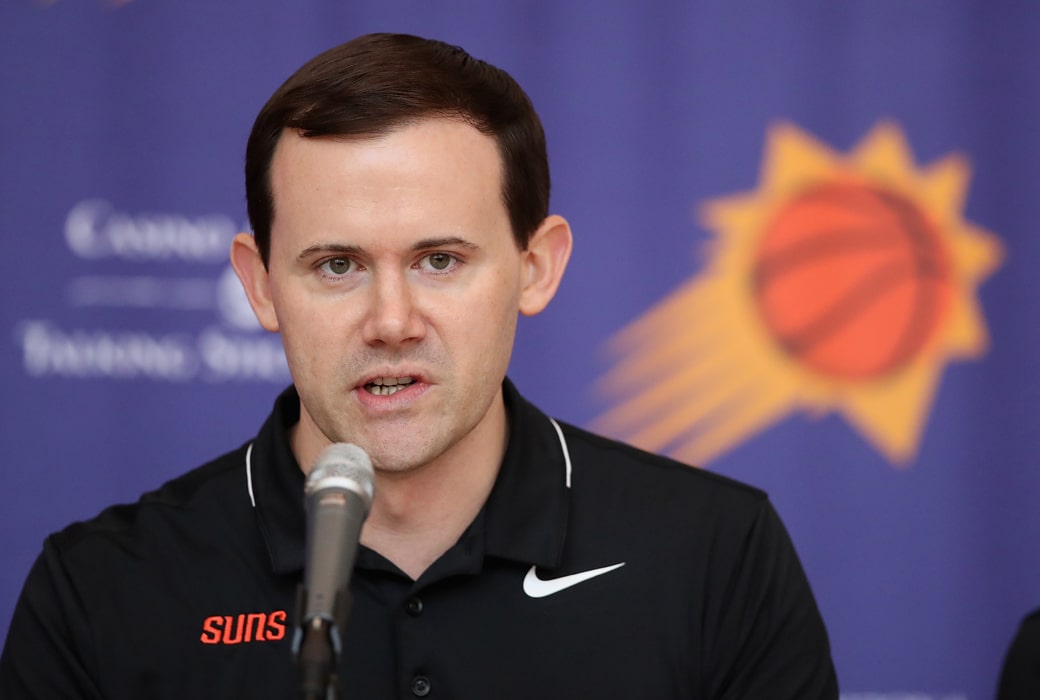 The Phoenix Suns have fired Ryan McDonough, who spent the past five seasons as the GM of the franchise, the team announced on Monday.

James Jones and Trevor Bukstein will handle GM duties until Phoenix finds a replacement for McDonough.

RELATED:
Report: In Pursuit of a PG, Phoenix Could Factor Into a Jimmy Butler Trade