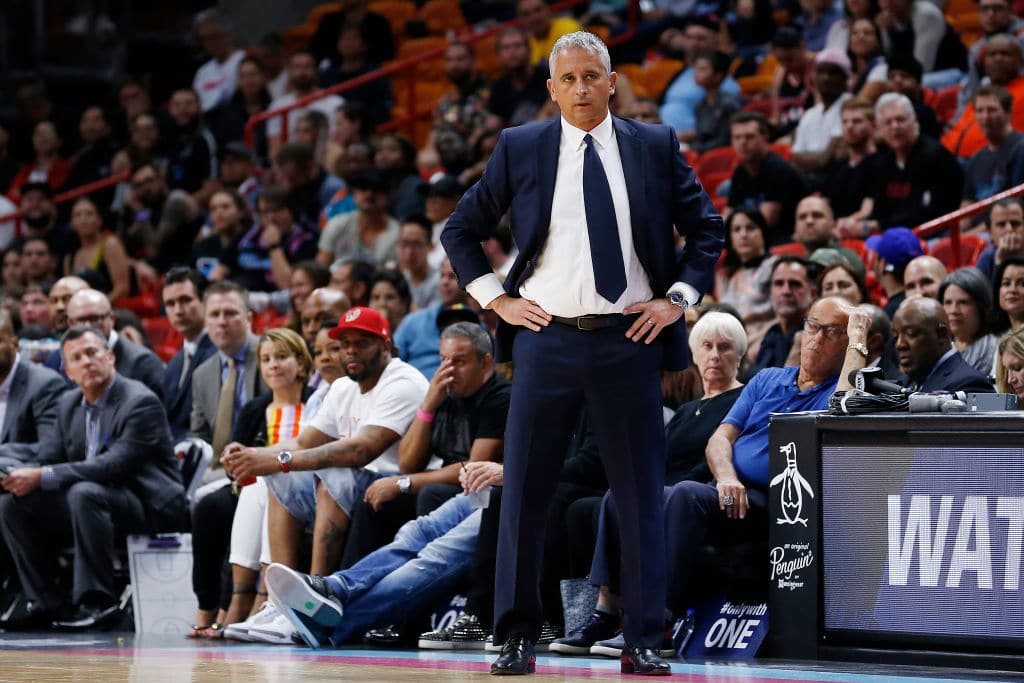 Kokoskov inherited a team mired in a difficult rebuild – the Suns haven’t won 25 games in a season since 2014-15 – but was unable to do any more with the young roster than his predecessors.

Kokoskov was Phoenix’s third head coach in three seasons and arrived in Arizona as a replacement for Earl Watson.

Prior to accepting the Suns head coaching gig, Kokoskov was a highly regarded assistant coach with the Jazz. He has also coached previously as the head coach of the Slovenian national team.

Wojnarowski notes that Phoenix is looking at 76ers assistant Monty Williams for their head-coaching vacancy, a candidate also in talks with the Lakers.

Shams Charania of The Vertical adds that Trail Blazers assistant David Vanterpool is also among those being considered for the position.