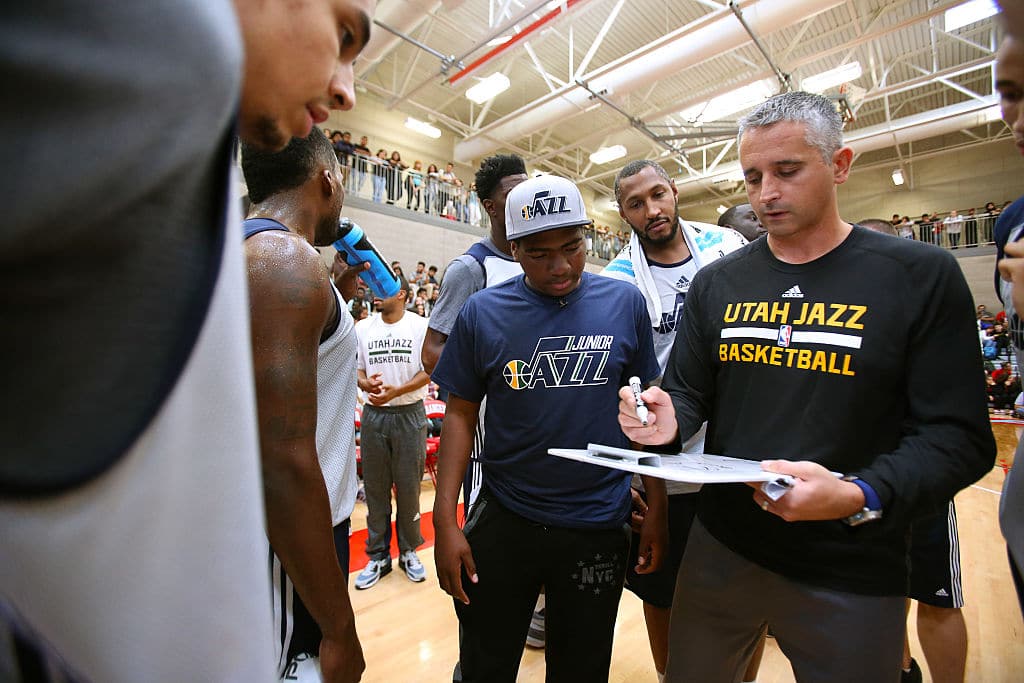 Kokoskov, a native of Serbia, becomes the first bench boss born and raised outside North America in NBA history.

“We are thrilled to bring Valley resident Igor Kokoškov back to Arizona as head coach of the Phoenix Suns,” said General Manager Ryan McDonough in a statement. “Igor has been a pioneer throughout his basketball career and he brings a wealth of high level coaching experience to our club. He was one of the first non-American born assistant coaches at both the NCAA and NBA levels and his most recent head coaching stint includes leading the Slovenian national team to the 2017 EuroBasket title, which was the first European title in the history of the country. Igor’s teams have always had a player development focus, a creative style of play and a track record of success.”

The two sides reportedly came to an agreement on a three-year deal.

Suns general manager Ryan McDonough met with Kokoskov in Houston before Sunday’s Game 1 and moved quickly to make an offer, league sources told ESPN. The Suns, who finished an NBA-worst 21-61, are working on a major rebuild and need to start crafting a roster and culture around young star Devin Booker.

Kokoskov, 46, has been considered one of the finest assistant coaches in the NBA for 18 seasons, including with the Suns from 2008 to 2013.

Jazz coach Quin Snyder and general manager Dennis Lindsey have credited Kokoskov with a great deal of the growth of Utah’s young roster.