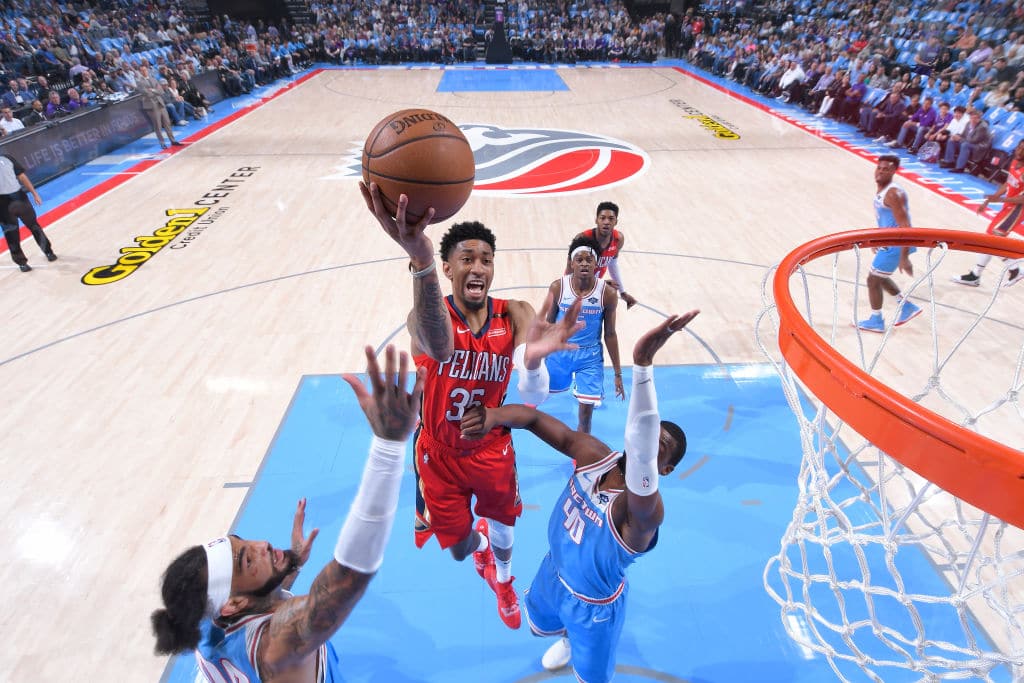 The Detroit Pistons have claimed big man Christian Wood off of waivers, Shams Charania of The Athletic reports. Wood has shown flashes of intriguing promise at various points throughout his brief NBA career.

In 28 G League appearances in 2018-19, Wood averaged an impressive 29.3 points and 14.0 rebounds per game, eventually earning opportunities with the Bucks and Pelicans.

The forward was released by New Orleans after their substantial roster overhaul this summer but didn’t last on waivers for long. Wood got a fair shake from the Pels last spring and averaged 18.2 points for the big league squad in the final seven games of the season.