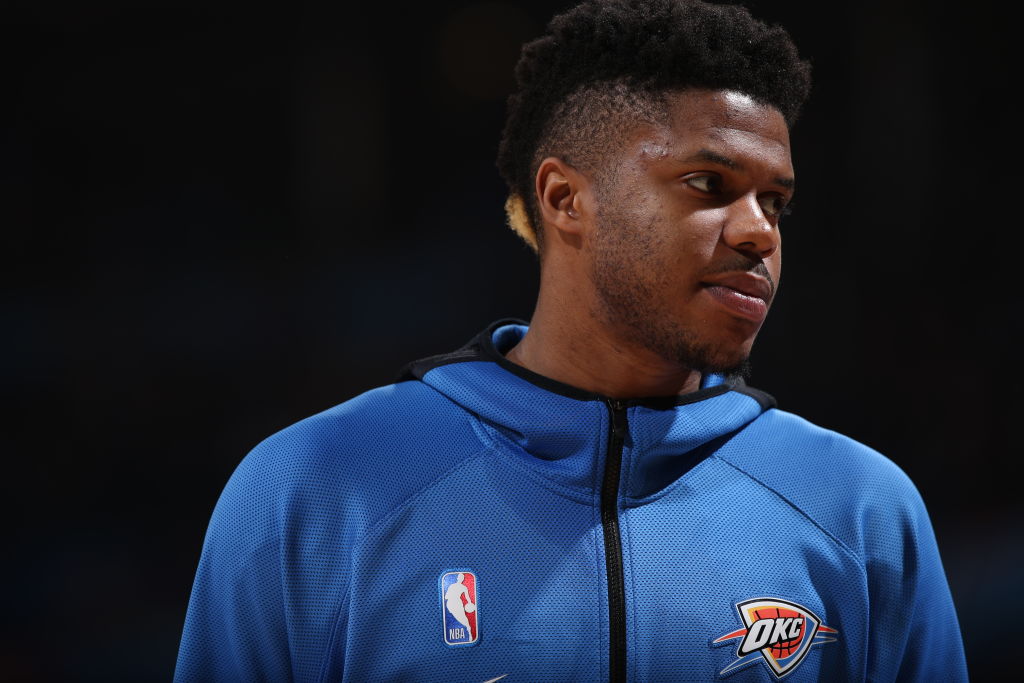 The length of the deal is not yet known although it’s likely that there’s a 2020-21 component, potentially non-guaranteed.

While Patton has bounced around the NBA since his selection with the 16th pick in the 2017 NBA Draft, he remains an intriguing prospect. The Pistons will be Patton’s sixth big league organization since he entered the league after his freshman year at Creighton.

The addition of Patton gives Detroit 15 players on standard deals, they also have a pair of two-way players. Patton will slide into the spot vacated by Donta Hall when his 10-day contract came to an end when the NBA was suspended.

Patton has averaged 1.8 points per game in nine NBA contests over three years, the early portion of his career beleaguered by leg injuries. He averaged 12.8 points, 7.8 rebounds and 2.8 blocks per game with Oklahoma City’s G League affiliate this year.