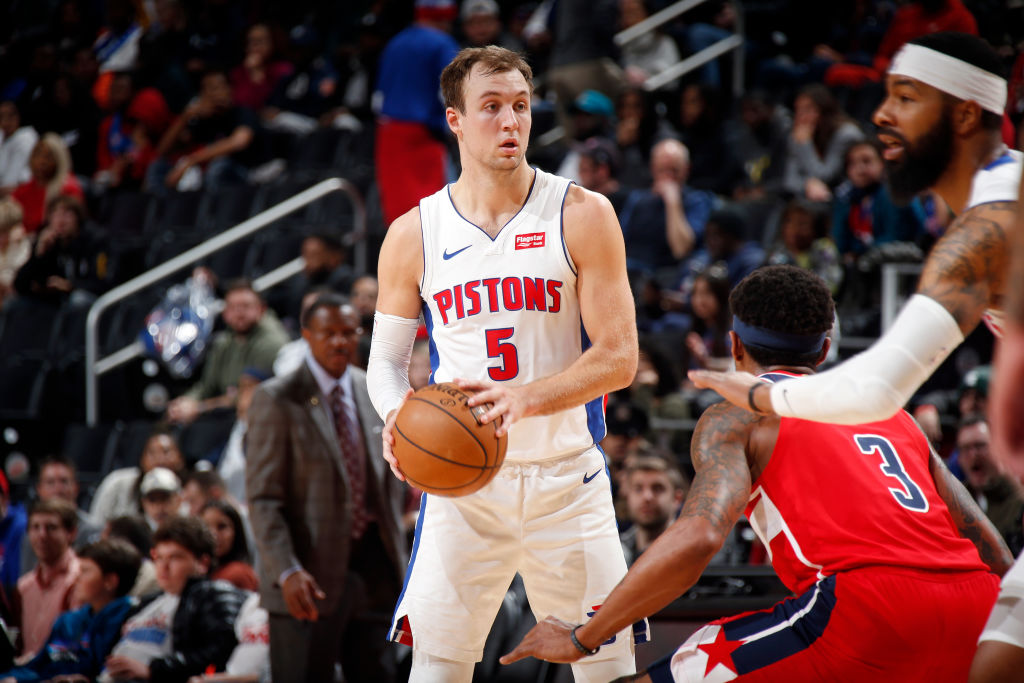 Update #2, Feb. 5: The trade talks between the Pistons and Suns have hit a snag, Adrian Wojnarowski of ESPN reports. The two teams haven’t reached agreement on protections for the first-round pick.

Update #1, 12:41 am: One possible package that could be in play for Kennard is Elie Okobo, Jevon Carter and the pick, Adrian Wojnarowski of ESPN reports.

The Detroit Pistons are discussing a possible Luke Kennard trade with the Phoenix Suns, Adrian Wojnarowski of ESPN reports. In play for the Pistons is Phoenix’s first-round pick.

Kennard has made drastic improvements as a perimeter scorer for the Pistons in his third NBA season but has missed 22 games with a knee injury. The Athletic’s James Edwards first reported that the young shooter was available last week.

To complete a trade for Kennard, the Suns would need to give up a player but the 23-year-old’s $3.8M rookie contract is relatively easily matched. Both Ty Jerome and Dario Saric would work financially, although there’s a chance the deal evolves beyond a simple one-for-one.

The Suns are currently on the outside looking in at the Western Conference playoff picture so the pick in play, if left unprotected, holds considerable value. Phoenix’s sits in the No. 11 lottery position.

Gina Mizell of The Athletic points out that Suns vice president of basketball operations Jeff Bower was the general manager of the Pistons when they drafted Kennard back in 2017.

Kennard stepped up as a reliable offensive focal point for the Pistons early in the season, averaging 17.3 points and 4.6 assists per game in 14 November contests back when the team was still intent on competing for a playoff spot.