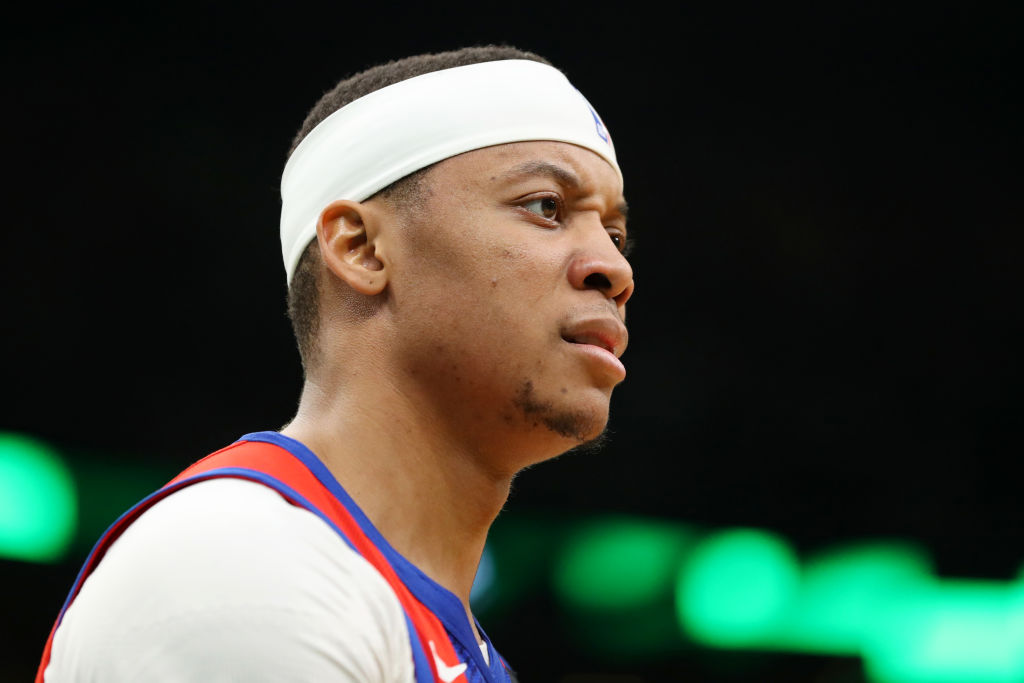 The Detroit Pistons will release guard Tim Frazier, ESPN’s Adrian Wojnarowski reports. The move is a necessary step before the team can execute its agreed upon deal for Andre Drummond.

Frazier has played sparingly during his lone year in Detroit and will hit the waiver wire as a 29-year-old career backup that has looked solid in a reserve role in the past.

Frazier averaged just 13.1 minutes per game with the Pistons but in games where he saw at least 20 minutes, he averaged 7.6 points and 6.0 assists.