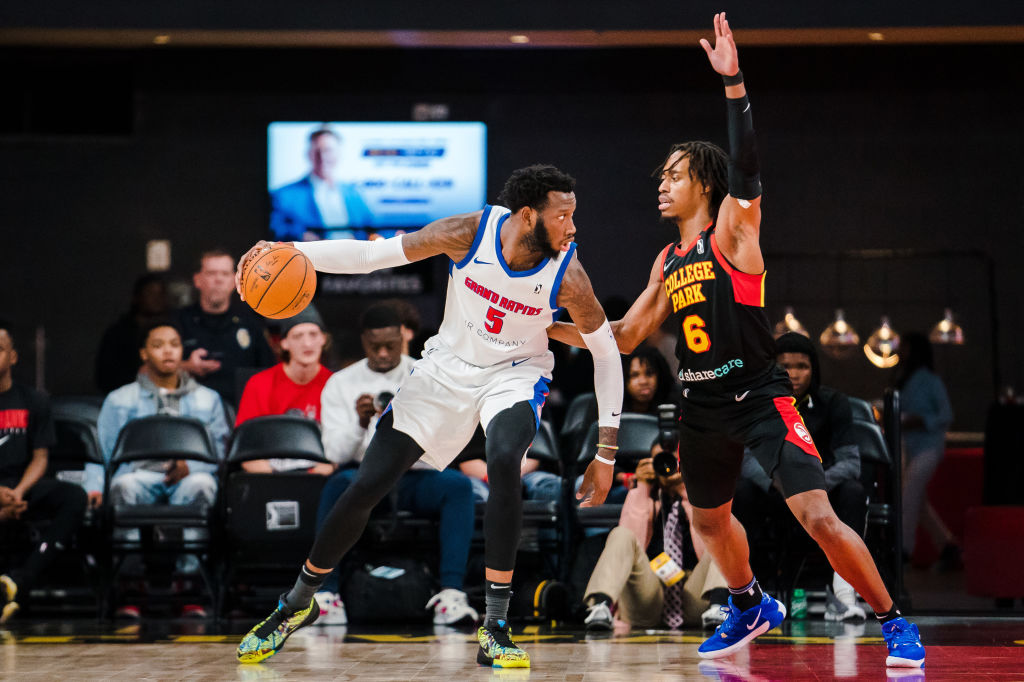 Hall will slot into a roster spot freed up by the recent release of forward Markieff Morris as the Detroit organization blows up their 2019-20 squad and starts planning for the future.

Given that Hall is just 22 years old, the Pistons won’t be afraid to gauge his value as a potential longer term building block.