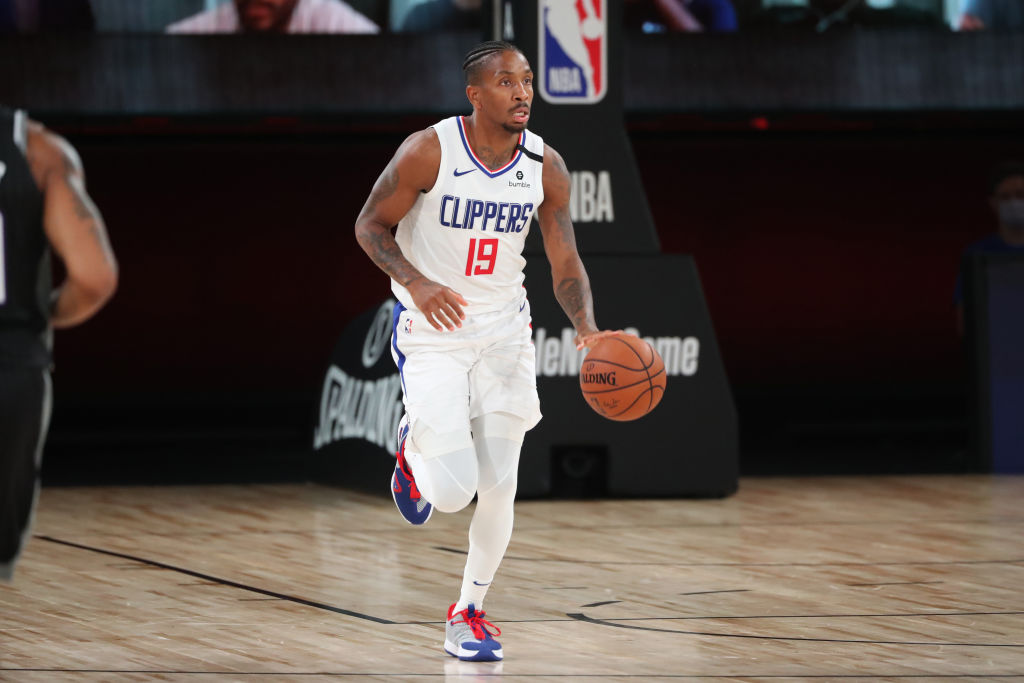 The Detroit Pistons were extremely active on the trade market upon the trade window being opened for teams. However, their strategy looks to be taking on unwanted contracts in exchange for assets, in order to waive and stretch those obtained players.

According to James Edwards III of The Athletic, this looks to be the case in particular for Rodney McGruder, who the Pistons acquired from the Clippers in the draft day deal involving Luke Kennard.

McGruder had a guaranteed $5.2MM contract for the upcoming season with a non-guaranteed salary of $5MM for 2021-22. This means over the next five seasons, the Pistons will have a cap hit of just over $1 million for McGruder.

He will now become a free agent at age 29. Last season with the Clippers, he averaged 3.3 points and 2.7 rebounds per contest.