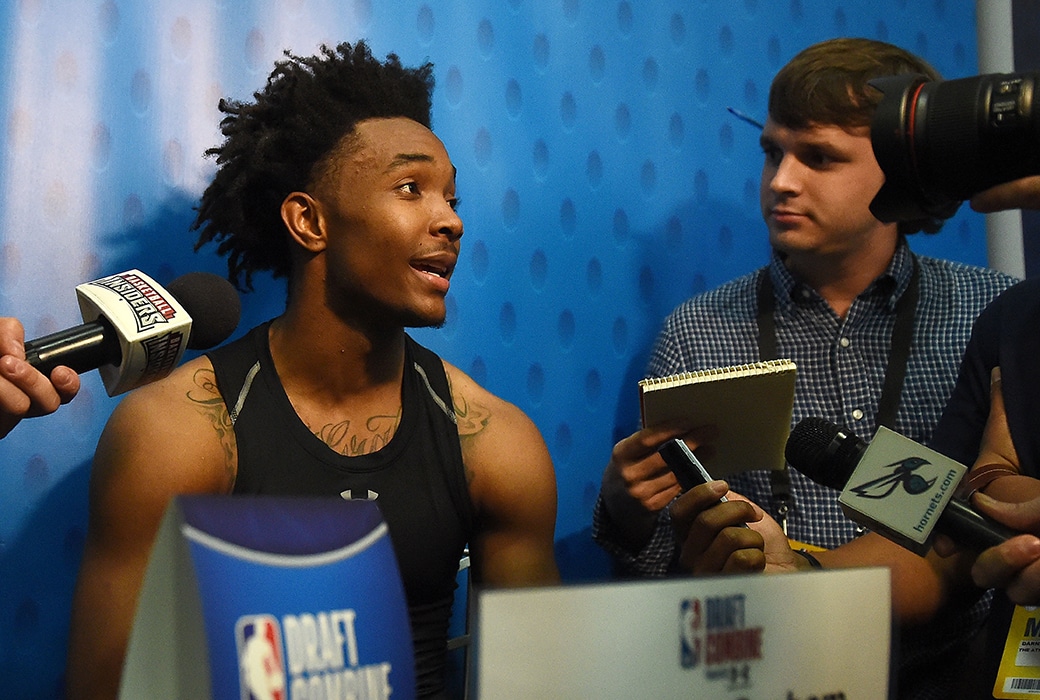 The team has been interviewing “a heavy dose” of point and combo guards at the NBA Combine, reports Langlois.

Several players who said they interviewed with the Pistons talked of being outfitted with a virtual-reality headset to gauge their ability to make the right reads and decisions. […]

Nobody reported a similar testing experience with another NBA team.