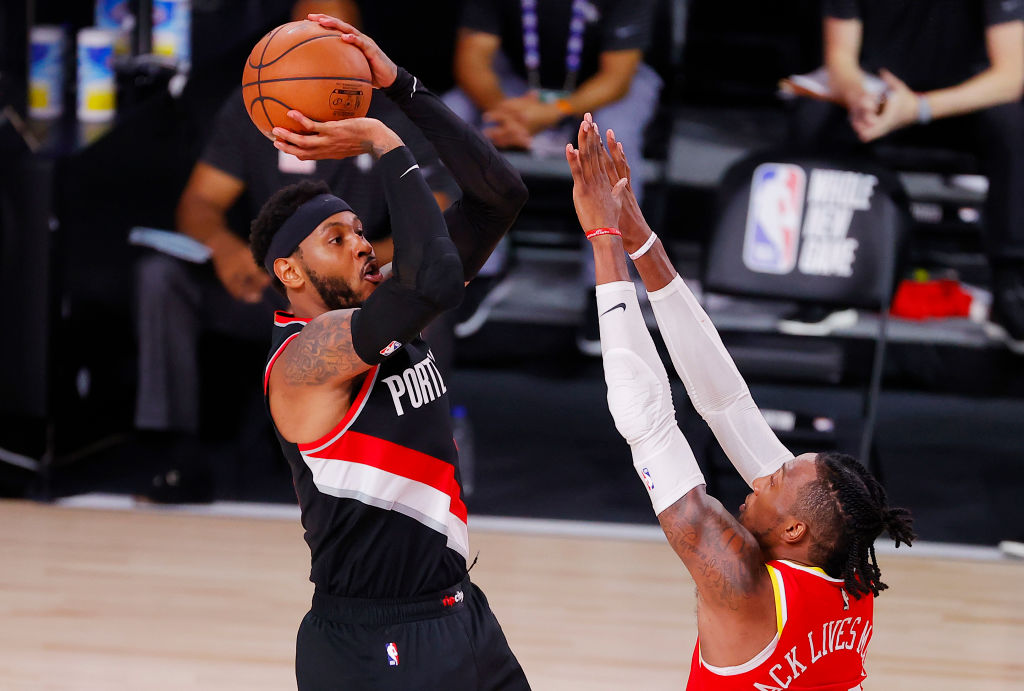 After a relatively bad regular season, the Trail Blazers found a way to creep into the playoffs in the 2019-20 season. After being knocked out by the Lakers, there were moves that needed to be made in the offseason.

Over the past few weeks, Portland has been making some of the most impressive offseason moves. Putting an emphasis on adding wing defenders, their new-look roster looks to be improved in comparison to last season.