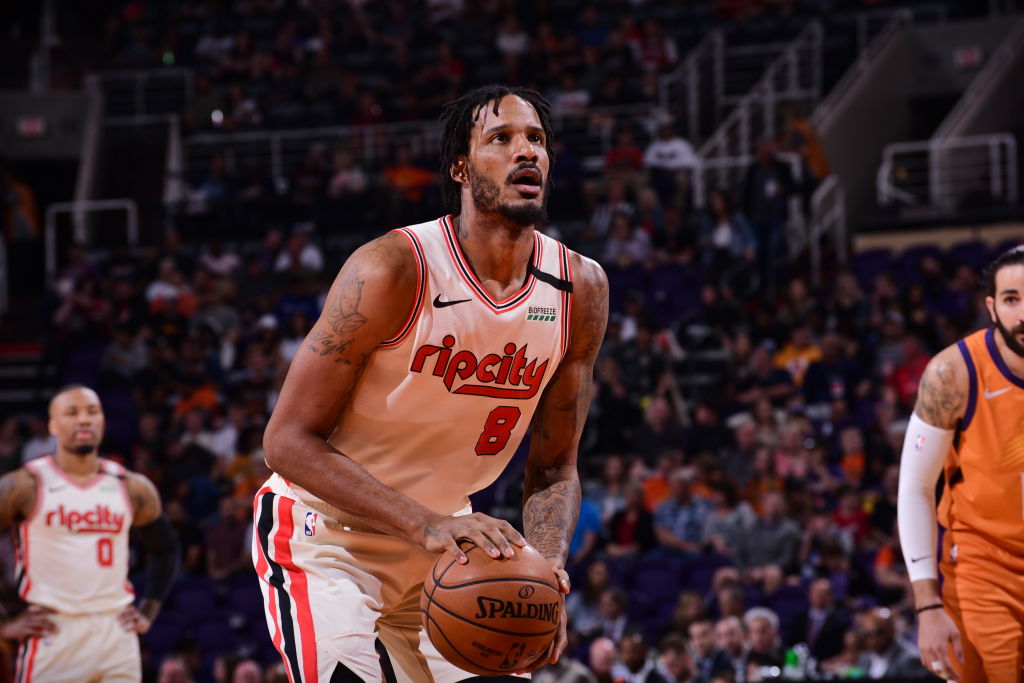 We’ve summarized what Portland Trail Blazers fans can expect from their squad in terms of salary cap space this offseason. Below you’ll find lists of the players expected back on the roster, the team’s potential free agents and a number of insights about questions the franchise will face before the 2021 campaign.

For the first time in a while, the Trail Blazers aren’t dancing around the luxury tax line. They could even have some cap space, if they chose to clear their books of all their non-guaranteed salaries. As it stands though, Portland will probably stay over. With the ability to use the full Non-Taxpayer MLE, and maybe even the Bi-Annual Exception too, the Blazers should be able to rebuild their depth. (@KeithSmithNBA)