Post Up: Celtics, Pacers, Thunder and Rockets Pick Up Wins 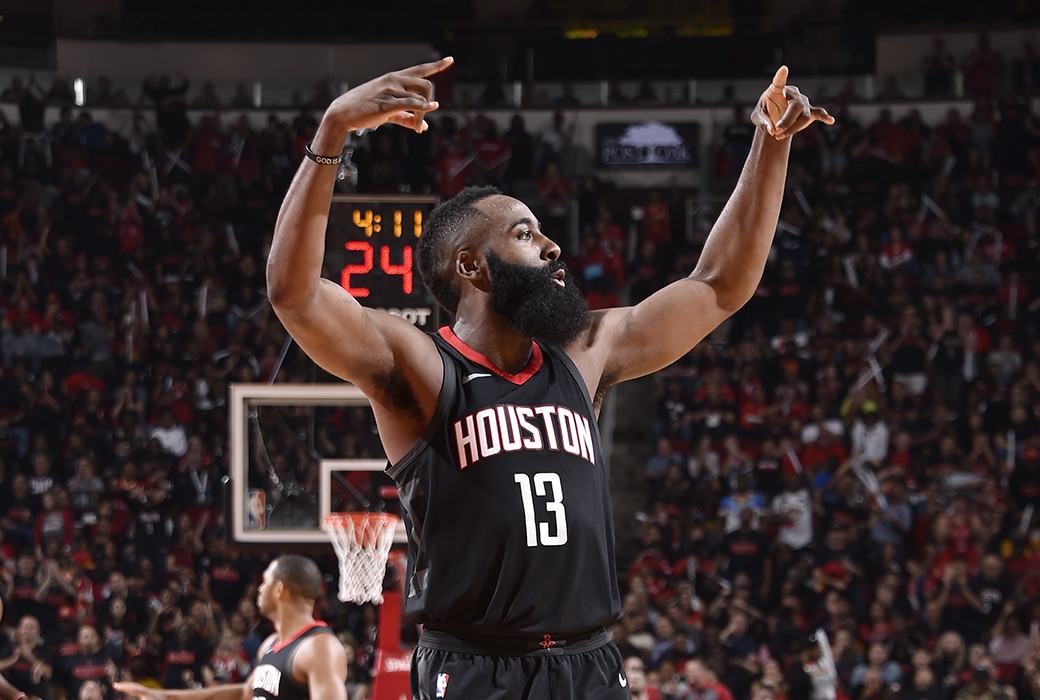 Terry Rozier spun Eric Bledsoe around with a filthy stepback crossover to give the Celtics a 99-96 lead with 0.5 seconds remaining.

But Khris Middleton drained an epic three-pointer from the right sideline to send the game into OT.

Legends are made in the playoffs. Shout out Khris Middleton. (via @nba) pic.twitter.com/mPn9TXWmtP

The Cs took control in overtime behind big buckets from Rozier, Jayson Tatum and Al Horford. Rozier finished with 23 points, Horford had 24 points, 12 rebounds and 3 blocks. Marcus Morris added 21 points, while Jaylen Brown scored 20 and Tatum had 19 points to go with his 10 rebounds.

The Cavs never had a lead in this game thanks to a heroic effort from Victor Oladipo, who scored 32 points. When the Cavs made their run late in the game it was Oladipo who stepped up to nail clutch shots.

Vic's coming up BIG in the 4th. pic.twitter.com/YHKsfpW6u6

The Pacers forced the Cavs into 16 turnovers and held them to 23 percent three-point shooting.

Donovan Mitchell did everything he could to keep the Jazz in this game. He had 27 points and 10 boards in his playoff debut but he didn’t get much help on offense. And the Thunder didn’t let up.

Russell Westbrook had 29 points and 8 assists. But the night belonged to Paul George. PG nailed eight three-pointers en route to 36 total points. He seemed to have an answer each time the Jazz made a run. Alex Abrines and Jerami Grant also proved to be clutch later in the game, combining to be a +26 in their time on the floor.

It was the James Harden show in the second half. He had 25 points in the third and fourth quarters to finish with 44 in total. And the Rockets needed all of ’em, too. Harden’s teammates struggled to get going. Even with Harden’s stellar performance, the rest of the Rockets shot a combined 3-25 from three-point range. And Chris Paul had a rare high-turnover game, coughing the ball up 6 times.

Minnesota hung around behind a team effort that saw five of their players score at least 13 points. But Harden continually delivered haymaker-buckets, shooting 56 percent in the game’s final frame.