Post Up: James Hardens Lights Up the Pacers for 40 Points 😱 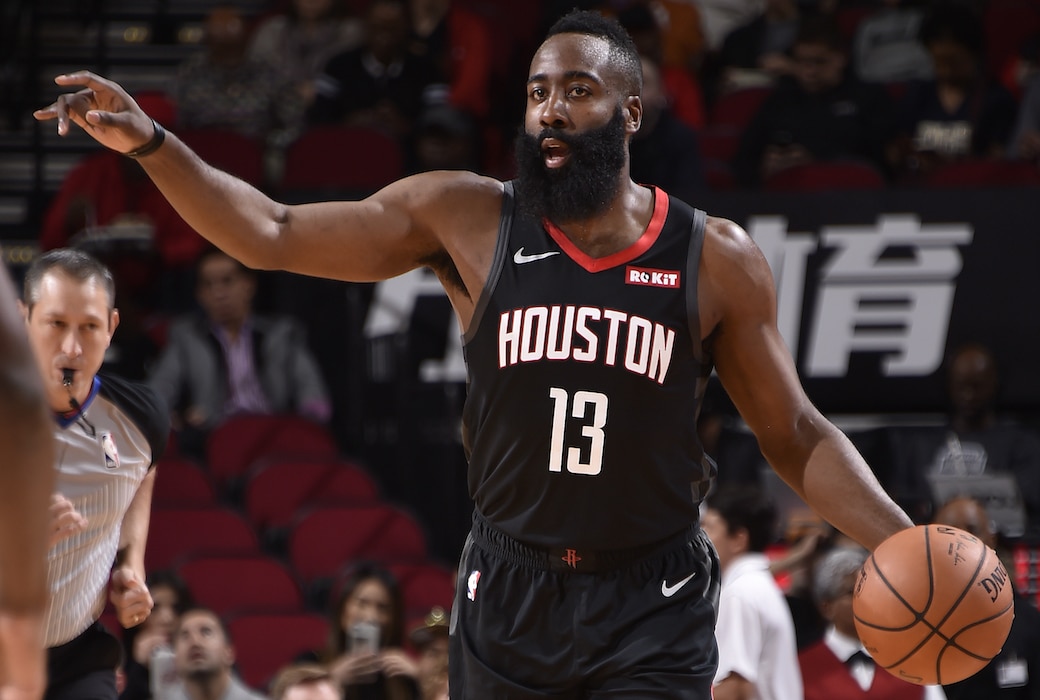 Kemba Walker and Tony Parker combined for 48 points in the Motor City in Sunday’s matinee game. For all the Father Time jokes that tend to be attached to Parker’s name, he still has some game left in the tank, doing all this in 28 minutes.

Tony Parker with a season-high 2️⃣4️⃣ points on the road. The man still has a lot left in the tank. (via @NBA) pic.twitter.com/mZEmCOtcUu

Miles Bridges also had himself a night in his return to Michigan and threw down a MEAN windmill dunk. The Hornets started the second half strong with a 10-2 run to open up the third quarter and scored the first eight points in the fourth quarter.

Terrence Ross led all scorers with 22 points off the bench as the Magic visited The Garden. Nikola Vucevic also contributed huge in the win with a 21-point, 14-rebound performance. Mo Bamba, a Harden native, showed out in his home state, too, finishing with 15 points and eight boards. The Magic made a season-high 17 three-pointers from the behind the arc.

Brook Lopez had a career-high eight three-pointers and 28 points in the road win. Giannis Antetekounmpo (22 points, 9 rebounds) also had himself a night, including a nasty in-and-out crossover and left-handed dunk in the first half.

HOW DO YOU STOP THIS? 🤔 (via @Bucks) pic.twitter.com/dVvsIHA0Dc

All five Bucks starters scored in double figures. Paul Milsap led the Nuggets with 25 points and Nikola Jokic finished with 20 as the Nuggets have lost three straight.

Damian Lillard had a double-double (19 points, 12 assists) at the Moda Center. Jusuf Nurkic also had a double-double of his own and finished with 18 points and 17 rebounds for the Blazers. Al-Farouq Aminu hit a clutch three-pointer down the stretch to put Portland up six with a minute to go.

Compton native Tyson Chandler saved the day for the Lakers after making the game-winning block Sunday night in L.A. Despite missing two clutch free throws late in the fourth quarter, LeBron James followed up with a put-back dunk to end with 26 points. Kyle Kuzma was the second-leading scorer with 18 points.

Tyson Chandler protecting his home court in LA for the win! 🚫🚫 pic.twitter.com/hVDAeV2dMJ

Aside from everything going on in Houston with Carmelo Anthony, James Harden was in his duffle, dropping a season-high 40 points as the Rockets got their first home win of the season. Chris Paul added 26 points. The Rockets also shot 42.6 percent from three-point land to make a season-high 20 triples.

The Beard's 🎒 is different. (via @NBATV) pic.twitter.com/VQTYzQyDGK