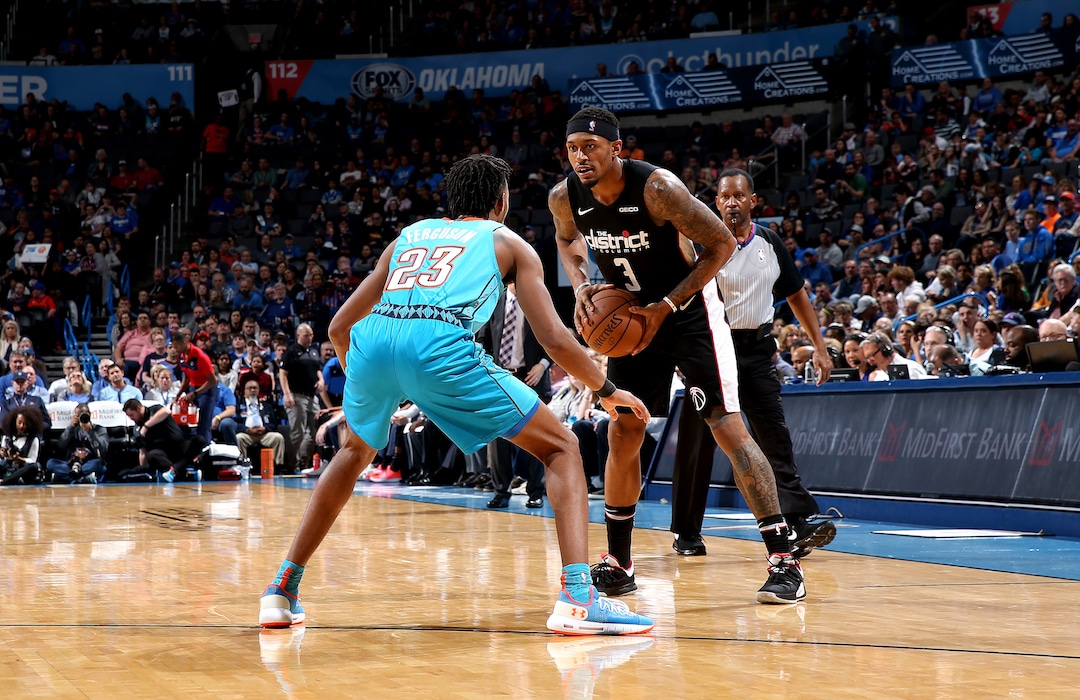 Tobias Harris scored 28 points in the Sunday afternoon victory. Danilo Gallinari and Shai Gilgeous-Alexander also had 13 apiece. The Clippers have 11 consecutive games against the Magic.

The Nets won in the Windy City with D’Angelo Russell leading the way with 28 points. Russell caught fire from behind the perimeter, making six three-pointers. Jarrett Allen was the team’s second-leading scorer with 19 points. Brooklyn’s currently on a three-game winning streak.

The Lakers got off to a rough start, scoring three points halfway through the first quarter. L.A. is still without LeBron James, who’s missed the last six games with a groin injury, and are 1-5 without James. Four of five of the Wolves’ starters scored in double digits. Karl-Anthony Towns and Andrew Wiggins had 28 apiece on a day where head coach Tom Thibodeau was fired after the double-digit win.

The rookie and OG. Respect. 💯 (via @NBA) pic.twitter.com/EX9yhdv48W

Bradley Beal scored 25 points on the road against the Thunder. Otto Porter had 20 points and five dimes, and Jeff Green also had 16. Despite the loss, Russell Westbrook posted his 116th career triple-double after dropping 22 points, 15 rebounds and 13 assists.

Norman Powell had a season-high 25 points in the home win. He made 10-of-12 shots and scored 11 points in the fourth quarter. Kyle Lowry, who missed the last six games, scored 12 points dished out eight assists.

Both teams battled down the stretch as Hornets came out with the win in the desert. Kemba Walker scored Charlotte’s last 11 points to complete his 29-point performance, including a mean side-step coming downhill. Devin Booker left the game with sore back and only had seven points in the contest.

Cardiac Kemba ICED the game with this. 💪 #BuzzBoyz (via @NBA) pic.twitter.com/6SJPHAOctW