Jimmy Butler sank a clutch 3-pointer to force OT, and the Heat never looked back, demolishing the Hawks 18-4 to win 135 to 121. 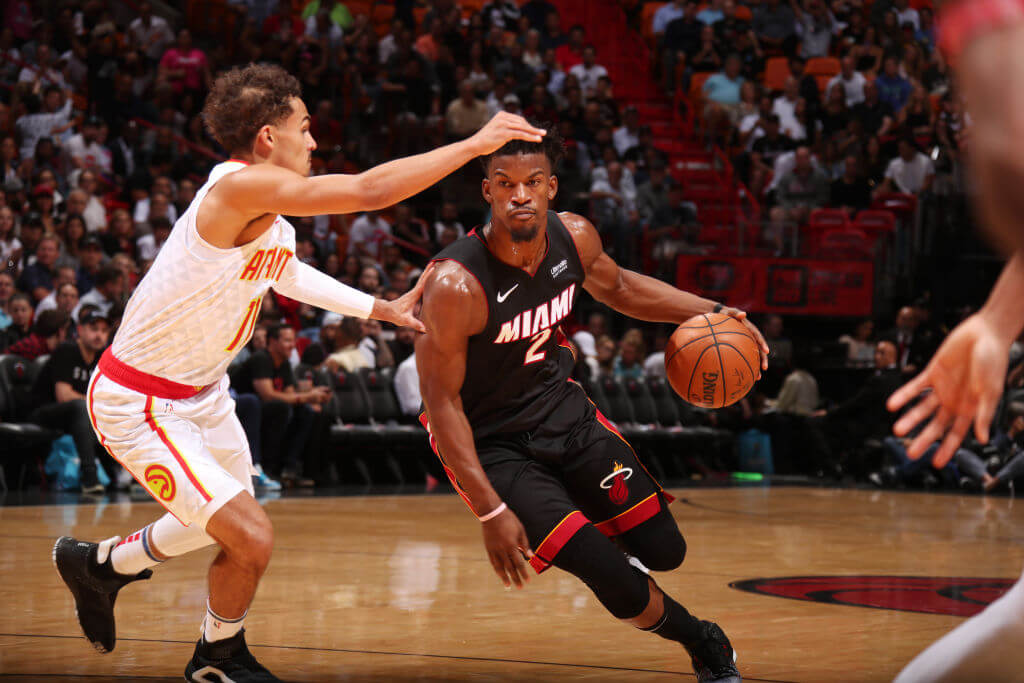 This was a really solid team effort by Charlotte, with all five starters scoring double digits, as well as Cody Zeller chipping in 14 and 10 off the bench on an efficient 5-6 shooting. Devonte’ Graham continued his absurd breakout season, scoring 29 points, dishing 6 assists and splashing 6 treys.

The Wiz kept it close, thanks mostly to Davis Bertans’ scorching hot hand from deep. The former Spurs forward hit 8-12 from three for 32 points and 9 boards off the bench. Dude is a certified sniper, and one of his threes had Rui Hachimura pretending to give CPR to Bradley Beal on the bench.

But it was not enough, as Miles Bridges drained a dagger corner 3-pointer to seal the win.

The 76ers are an incredible 13-0 at home after narrowly defeating the Nuggets. Rookie Matisse Thybulle, already one of the stauncher perimeter defenders in the league, was an incredible spark plug off the bench, hitting three 3-pointers and recording a +20 plus/minus. Joel Embiid stuffed the stat sheet per usual, with 22 points, 10 rebounds, 6 assists and 2 steals, as well as this acrobatic trick shot and subsequent shimmy.

The Nuggets lost Jamal Murray five minutes into the game, but all indications are the injury is nothing serious. Will Barton did an admirable job of picking up the slack, scoring Denver’s first 13 points of the game and compiling a fantasy player’s ideal stat line of 26 points, 7 rebounds, 7 assists, 2 steals and 3 blocks.

What a game. We had OT, the Heat going on a 22-0 run to bring their home record to 11-0, Duncan Robinson draining a career-high TEN 3-pointers and a Jimmy Butler cold blooded shot.

It was an awesome game, and the Heat have Robinson (34 points), Butler (20 points, 18 rebounds, 10 assists), Bam Adebayo (30 points, 11 rebounds, 11 assists) and Kendrick Nunn (36 points, 6 rebounds, 4 assists) to thank. It’s rare when that many players have such ridiculous nights for the same team.

On a serious note, it would be pretty difficult for the best NBA coaches to field a winning record with a Knicks team that just dropped to 4-20 at the hands of the Blazers. It was a demolition derby out there.

Damian Lillard was his usual excellent self, scoring 31 points, dishing 6 assists and bombing 8 3-pointers, while Hassan Whiteside put together a busy stat line with 17 points, 15 rebounds and 5 blocks. Also, sweet revenge for Melo, who must have been enjoying himself.