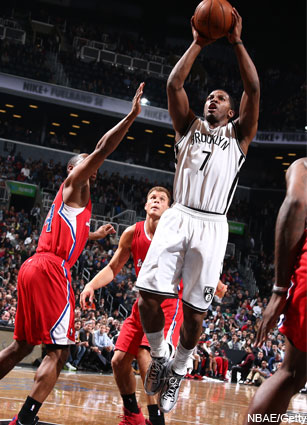 Don’t look now, but the Brooklyn Nets are heating up.

After stumbling out of the gates with a 4-12 record, the Nets have won four of their last six games, including a huge win on Thursday night against the Clippers. The Nets were led by Joe Johnson and Andray Blatche, who both dropped 21 on LAC. Blatche also ripped down 9 boards.

It looked like Brooklyn was going to blow out L.A. for a while—the Nets led 83-62 at the end of the third quarter. While the final showed that the Nets only won by nine points, it seemed like much more.

Brook Lopez had 16 points and 7 rebounds for Brooklyn, while Deron Williams had 15 points, 5 boards and 4 assists. Chris Paul had 20 points and Jamal Crawford had 19 for the Clippers.

LaMarcus Aldridge started the game 1-7. He ended it with 31 points and a career high 25 rebounds.

Portland’s All-Star big and MVP candidate was instrumental to the team’s victory. The Blazers and the Rockets were tied at 76 going into the fourth quarter, but a monster frame from Aldridge—9 points and 6 boards—carried the team to the win.

Of course, Aldridge didn’t do it alone. Four other Blazers dropped double digits—Wesley Matthews had 18, Robin Lopez had 16 points and 10 boards, Nic Batum had 15 and Mo Williams had 13. As for Houston, Dwight Howard had a monster night, going for 32 points and 17 rebounds, while James Harden had 25 points, 7 dimes and 6 boards.

The Inside the NBA guys had their “Chariots of Backfire” 100 yard dash last night. It was…something. Chris Webber finished the race in 13.60 seconds, Kenny Smith in 13.61, Shaquille O’Neal in 17.5, Charles Barkley in 27 and Ernie Johnson didn’t even run, because he didn’t false start like everyone else. 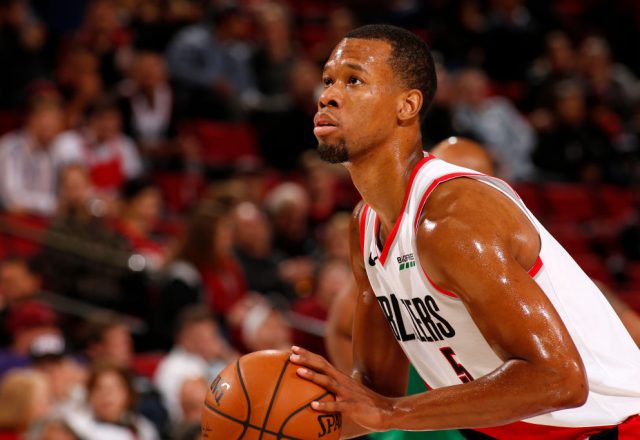 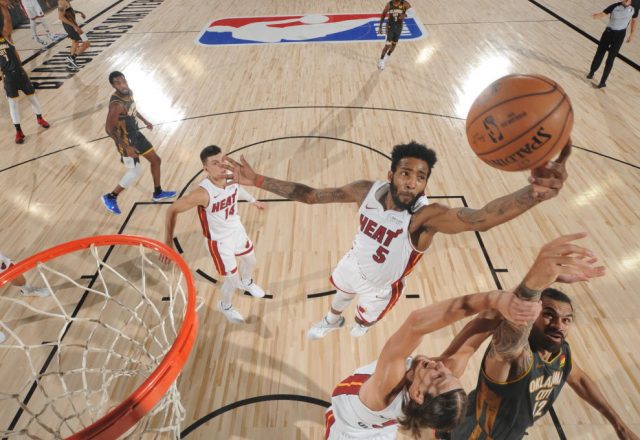