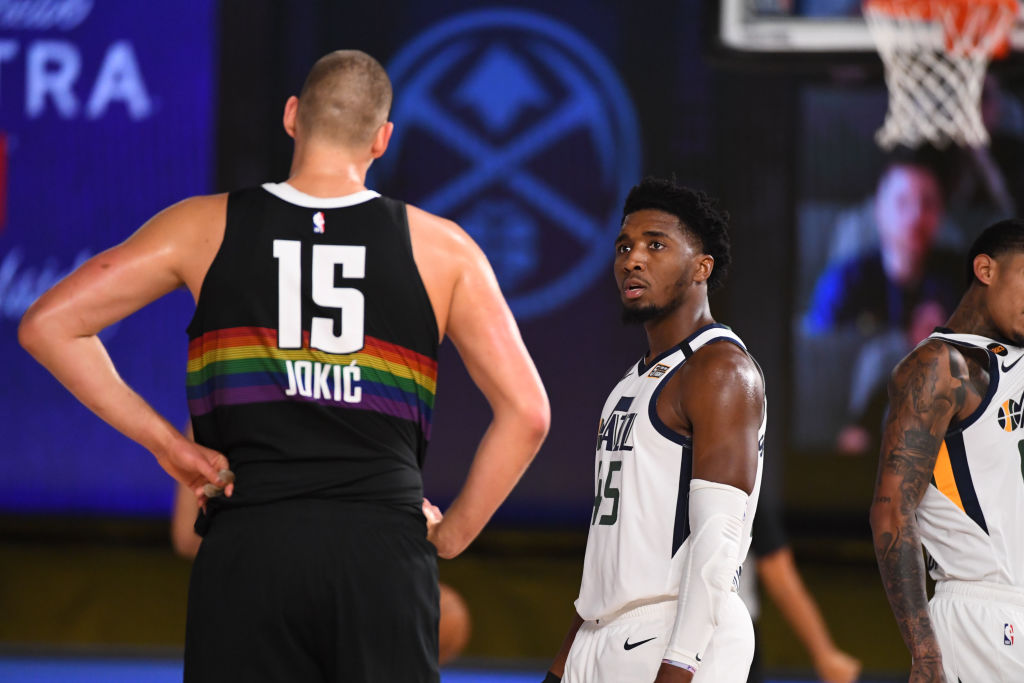 It’s hard to be anything but impressed with the first day of 2020 NBA Playoff action. The quadruple header was a hit and three of the four matchups were settled down the stretch.

We’ve laid out the biggest takeaways from the games below.

The short-handed Jazz learned early on that their best chance of stealing a win from the favored Nuggets would come from feeding Donovan Mitchell. Utah’s 24-year-old All-Star accepted the challenge and blew up for 57 points, the third-highest individual playoff point total in NBA history. Ultimately though, it was Denver’s depth that allowed them to eke out the win despite a less-than-perfect performance. It took overtime but the Nuggets preserved home court advantage thanks to a gutsy performance from combo guard Jamal Murray. Nikola Jokic got the better end of a fascinating head-to-head matchup with Rudy Gobert, while Monte Morris and Jerami Grant were solid off the bench.

The Raptors ran up the score early in their first-round debut against the Nets but give Brooklyn credit for at least showing sporadic signs of life throughout. Six Raptors players hit at least two three-pointers, while Fred VanVleet took center stage with eight bombs and a game-leading 30 points. Kyle Lowry was up to his usual savvy tricks, and complemented the pile of charges drawn with 26 points and 11 assists. The Nets were led by Timothe Luwawu-Cabarrot, who connected on six threes and emerged as the only Brooklyn player with a positive plus-minus.

The Celtics are in good hands with Jayson Tatum and Jaylen Brown carrying the franchise and the young core paced their offense with 32 and 29 points respectively. The game went back and forth but the Cs wrestled the lead away in the fourth and didn’t look back, despite Joel Embiid’s solid showing on offense and even more impressive command of the boards. Embiid finished the game with 26 points and 16 rebounds. The Celtics were dealt a blow in the fourth when Gordon Hayward sprained his right ankle after landing awkwardly on the foot of Daniel Theis in the paint. His status heading forward isn’t yet known.

The Clippers broke out of the gates in typical, physically dominant form and it rattled the upstart Mavericks. If you think super sophomore Luka Doncic didn’t adjust, however, think again. The Mavs rallied back from a 16-point hole in the first to somehow win the quarter. The two offenses went at it for the next two quarters until Kristaps Porzingis was controversially ejected with nearly nine minutes remaining in the third. The unicorn picked up his second tech for getting a little too involved in an otherwise mild Doncic-Marcus Morris confrontation. The Clippers were far from perfect in the opener, which shows just how good an opponent needs to be in order to win a game against this powerhouse. Doncic set an NBA record with 42 points in a playoff debut but the 11 turnovers he recorded are indicative of the challenges he faces against Kawhi Leonard, Paul George and Patrick Beverley.