The Pistons get a comeback win... Kobe's possible farewell in New York... LeBron vs. Paul George... And more Easy Money in OKC. 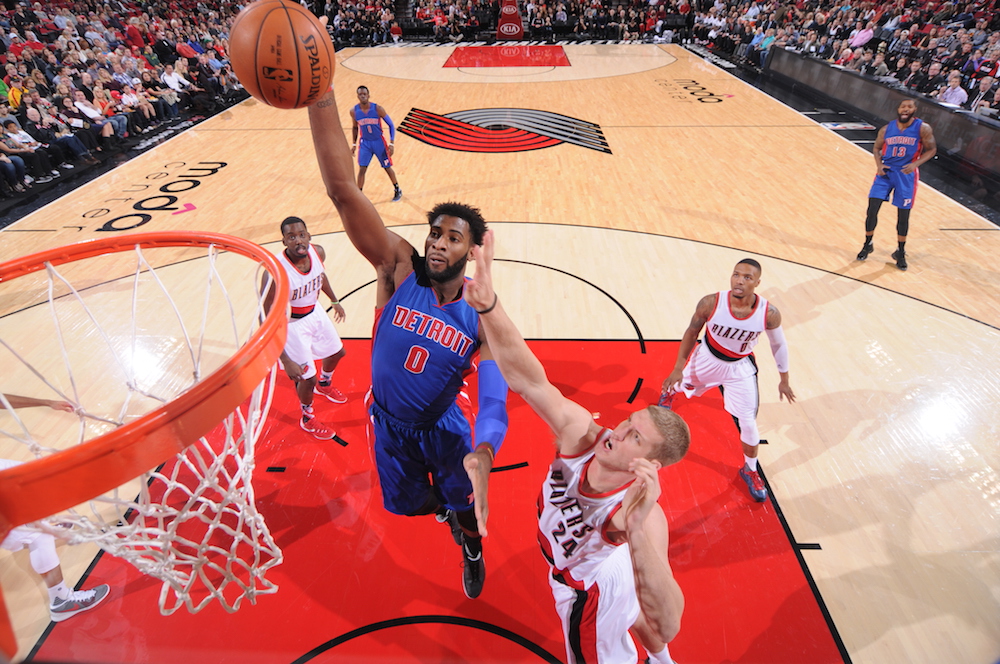 Indiana lost, sure, but it’s looking more and more like everyone underestimated Paul George this year, huh? We tried to tell y’all… As for the Cavs, Kevin Love was clutch in crunch time (22 points, 19 boards) and LeBron’s supposed “sore leg” didn’t seem to hamper him too much (29 points). Indy was actually up 90-88 but then went totally scoreless for like four full minutes. Can’t do that against Cleveland.

In what was potentially Kobe Bryant‘s last trip to New York City this weekend, the Lakers beat the Nets but lost to the Knicks. Kobe himself dropped 18 in each game, but he’s becoming more of a footnote than a major storyline, at least when it comes to the actual basketball part of this. 24 points for a fired up Melo and another double-double for PorzinGod? It’s lit.

Toronto was actually up by 3 at halftime. Then you start realizing that the previous night was a Saturday night on South Beach and suddenly the 30-16 third quarter Miami used to cruise to this W doesn’t necessarily surprise you. Bosh poured in 23, Whiteside had 20, 11 and 6 (!) blocks and D-Wade made history. The Heat have six straight more home games coming.

Even though they were tied after one quarter, this one was basically over once Russ smashed that dunk in the first that damn near caused an earthquake. Good god, Russ. Stop it. Then there was KD, who calmly cashed in for 32 points on 19 shots, plus 11 boards and 4 dimes. The box score was worthy of a giant LMAO, as Ibaka was a +36, Durant was a +32 and the best Suns starter in +/- was Eric Bledsoe at… -13. Sheesh. Nice way to snap a 3-game losing streak for OKC.

Portland had this game in the bag. Like, it was over. Then the fourth quarter started. And the Pistons proceeded to dominate: the score in the fourth was 41-11, Detroit. 41-11! The result? A 120-103 Pistons victory. Oh yeah, Andre Drummond is not actually human. 29 points, 27 rebounds, 3 blocked shots. #Savage.