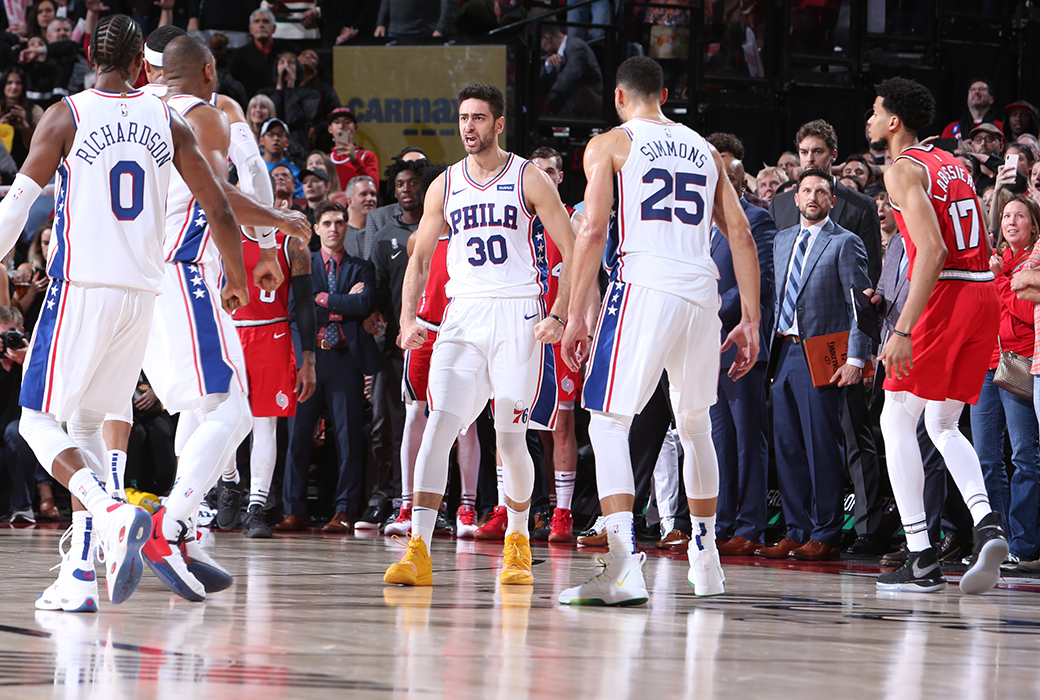 Oklahoma City held on to a narrow lead for the entire second half and eventually came away with their second win on the season.

Shai Gilgeous-Alexander dropped a game-high 23 points (8-14 FG) with 8 boards and 4 dimes. Dennis Schroder came off the bench for 17 points, 9 boards and had a +20 plus/minus.

On the second night of a back-to-back set, Detroit rallied from 14 points down in the third to earn an impressive victory.

After falling behind by double digits in the first half, Denver turned things around in the second half.

After falling behind by 26 points in the second quarter, the Raptors battled back to within 4 during the fourth, but it wouldn’t be enough.

Phoenix continued their hot start, outscoring the Grizzlies by 15 points in the third quarter to blow open a double-digit lead.

Minnesota had no problem defeating the Wizards without Karl-Anthony Towns. By the end of the third quarter, the Wolves’ lead was 34, and the game was effectively decided.

This was not a pretty game to watch, but it came down to the wire in an entertaining finish.

Dwayne Bacon dropped a game-high 25 points with 6 boards and had a +15 plus/minus.

Portland led the entire game until the final second. Damian Lillard was unconscious during the second half, and the Blazers shot 55.9 percent as a team from three, but Philly came roaring back late in the game.