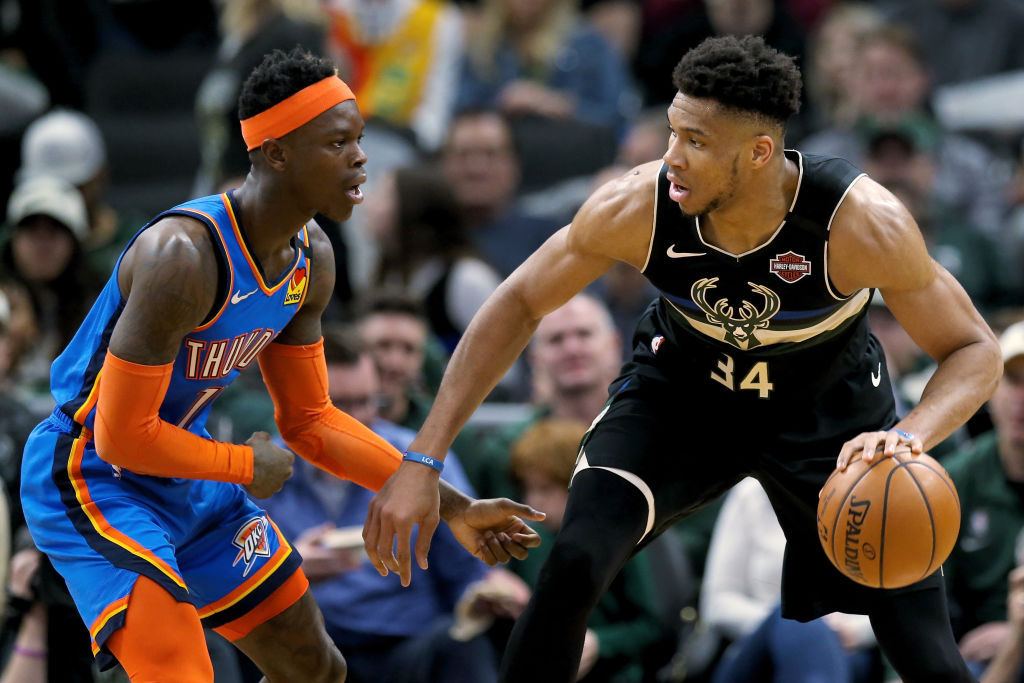 The Magic played incredible, with Terrence Ross recording a season-high 33 points, Nikola Vucevic having 27 points and 10 boards and Aaron Gordon enjoying his first triple-double of his career with 17 points, 11 rebounds and 12 assists.

D’Angelo Russell was solid for the Wolves, scoring 28 points and dishing 7 assists with a respectable +8 plus/minus on the night.

This wasn’t just a promising game for the Hawks because they won, but also due to the fact that their young core of players were the biggest contributors to their success. Trae Young dropped 22 and 14 assists. John Collins popped off for 33 and 12 boards. Kevin Huerter scored 15 on an efficient 60% from the field. The rook DeAndre Hunter had 18 points and 10 rebounds and Cam Reddish had perhaps his best game of the season with 26 points on 6-9 from deep.

As for the disappointing Nets, Spencer Dinwiddie did his best with 24 points and 13 assists, but it simply wasn’t enough.

Well, this was a surprise.

The Raptors usually steamroll objectively inferior opponents, but not tonight, apparently. No Hornets starter even scored 20 points, but they all reached double figures. Solid performances from Pascal Siakam, Norman Powell and Kyle Lowry weren’t enough to offset a bench that only mustered nine points.

Despite all that, there was still a chance to win, with the game tied at 96 with about two seconds left, Hornets ball. But Rondae Hollis-Jefferson was called for an off-ball foul. Tough way to lose.

This was a very quality win for the Heat, beating a bona-fide playoff team in the West and one of the best offenses in league history. Jimmy Butler predictable led the way in scoring with 26, but Duncan Robinson (24 points, 6-9 from deep, +24 plus/minus) and Kelly Olynyk (13 points, 7 rebounds, 9 assists in only 19 minutes) were the unsung heroes.

For Dallas, despite a Seth Curry explosion of 37 points and stars Luka Doncic and Kristaps Porzingis both scoring in the 20’s, Miami was too tough.

The Kings are closer to the 8th seed than you think. After beating the Grizzlies, a team currently above them in the chase, Sacramento is only three games out of a playoff berth. De’Aaron Fox led the way with 25 points in what was a very solid all-around team win.

The Grizzlies are crumbling right now, through no fault of their own. Young bigs Jaren Jackson Jr and Brandon Clarke are out with injuries, and they traded two reliable wings in Jae Crowder and Solomon Hill for a Justise Winslow, who is still recuperating from injury. Dillon Brooks led all scorers with 32.

This was simply an annihilation. The scary part is OKC is a tough, gritty and respectable team with the second best record in the entire damn league since Thanksgiving. But they were no match for Milwaukee and their unskilled star, Giannis Antetokounmpo, who dropped an easy 32 points, 13 rebounds and 6 assists in 27 measly minutes.

The Pelicans have now won six of their last 8 games thanks to a mixture of superhuman Zion Williamson efforts and excellent supporting cast members in Brandon Ingram (an All-Star!), Jrue Holiday and Lonzo Ball, plus a deep cadre of role players.

Ingram led the Pels with 29 points, Zion followed with 24 and Holiday had 22.

We were just treated to a throwback Derrick Rose game.

Rose dropped 31 points and the game-sealing bucket, a beautiful driving, off-balance floater. Also, shoutout to Brandon Knight, who has endured many tough injuries, for scoring 19 points in the win.

Between a losing streak, uncharacteristic drop in efficiency and some epic role confusion over who is starting and sitting between Mike Conley, Joe Ingles and Royce O’Neale, Utah needed this. Donovan Mitchell once again put the team on his back, going for 30 points and this monster dunk on poor Rui Hachimura.

Bradley Beal can’t be happy after dropping 42 points, 5 boards, 10 assists and 2 steals and still coming away with a loss.

Big win for the Clips, who inch closer to the Nuggets for 2nd place in the Western Conference standings.

It was quite the balanced victory, with all ten rotation players notching between 19 and 25 minutes.