The Lakers summoned a strong effort to defeat the Kings after an emotional night. 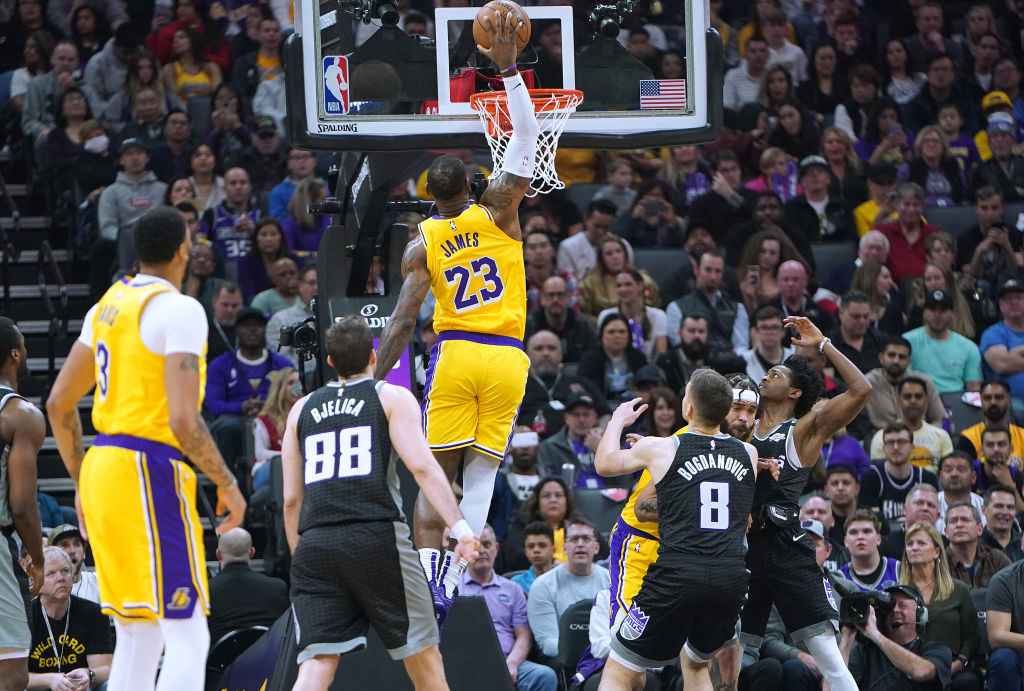 The Clippers were fully healthy for the first time in a while, and they made quick work of the struggling Wolves. Kawhi Leonard was his usual brutally efficient self, scoring 31 points in only 24 minutes of action. Paul George also enjoyed a complete game, pouring in 21 points, 7 rebounds and 2 steals on 9-18 shooting.

Leading the bench, once again, were Lou Will (17 points) and Montrezl Harrell (16 points).

Karl Towns had 32 points and 12 rebounds, but nobody else on the team could muster a quality performance.

Miami keeps plugging alone, and this time it was rookie Tyler Herro draining six 3-pointers off the bench, while Myers Leonard notched 18 points and 14 rebounds. Jimmy Butler led the way with 24 points.

Good for the Knicks.

beating a respectable Pacers team while on the road deserves praise, even if Indiana is adjusting to their star player Victor Oladipo coming back. Marcus Morris Sr. led the way with 28 points and 6 rebounds, while Julius Randle contributed a beefy double-double of 16 points and 19 boards.

Remember when this was a finals matchup for four straight years?

In the present day, we were treated to a strong D’Angelo Russell game, as he scored 19 points, grabbed 7 boards and dished 8 assists. Draymond Green also had a whopping 16 assists.

For the Cavs, Colin Sexton had a respectable 23 points and 3 steals.

Bradley Beal is aware he was not voted to the All-Star team.

The Nets lost again, and while Spencer Dinwiddie was a bright spot once again off the bench, Kyrie Irving exited the game late with a sprained knee and will undergo an MRI on Sunday, according to Woj. Let’s hope everything is ok.

No Luka Doncic and no Kristaps Porzingis?

Didn’t matter, as the Mavericks, behind 27 points and 8 assists from Jalen Brunson, took care of the Hawks.

John Collins (26 points, 11 boards), got his numbers, but Trae Young struggled before exiting with an ankle injury. At least we were treated to this high-arching beauty:

Even without star guard Kemba Walker, the Celtics got a statement win over their rival 76ers. Jaylen Brown stepped up to the plate, with 32 points, 9 rebounds and 2 steals, as well as a beautiful handles display.

The 76ers had one of their puzzling night where they simply do not play to their full potential. Joel Embiid shot a surprising 1-11, Al Horford shot 4-11 and Tobias Harris shot 4-12.

DeMar DeRozan scored 24 points and added 6 assists as the Spurs inch another game closer to the 8th seed in the West.

For Charlotte, Miles Bridges had 25 points, 6 rebounds and 2 blocks, but 90 points as a team isn’t going to cut it.

At this point, it would have been understandable if the Lakers followed up last night’s close and emotional loss with another one, as they are still grieving as a collective unit. But they came out strong, scoring 81 points in the first half alone.

LeBron had a triple-double, with 15 points, 10 rebounds and 11 assists, as well as this gorgeous pass to Avery Bradley:

Damian Lillard is simply not of this world right now.

Tonight, he added to his growing legend by dropping 51 points and 12 assists to lay waste to the Jazz.