Post Up: Raptors, Clippers Get Wins on Opening Night 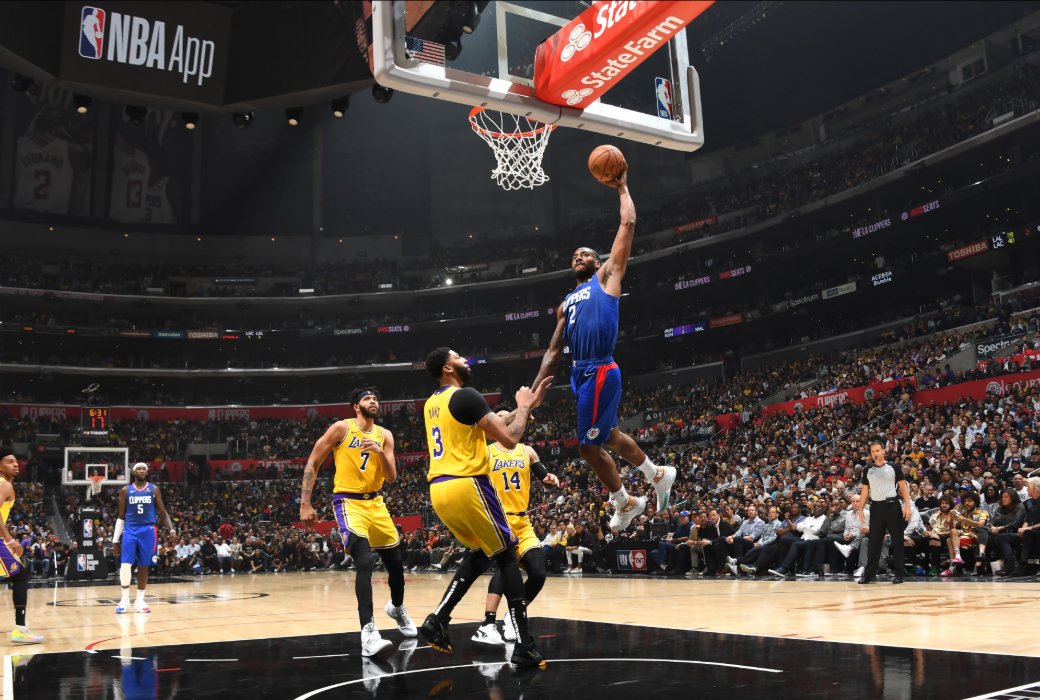 The first game of the 2019-20 NBA season did not disappoint. Behind 34 points and 18 boards from Pascal Siakam and a career-high 34 points (on 12/18 shooting) from Fred VanVleet, the defending champion Raptors outlasted New Orleans in an OT thriller. Brandon Ingram finished with 22 points and Josh Hart added 15 points and 10 boards for the Pelicans.

The Klaw showed out in his Clippers debut.

Reigning Finals MVP Kawhi Leonard picked up right where he left off, finishing with a game-high 30 points on 10/19 from the field. Lou Williams added 21 points (the bench unit combined for 60) as the Clippers won the first battle of LA.

Thoughts on opening night? Let us know in the comments below.