Paul George continues to prove that he deserves to be in the MVP conversation. George scored 45 points in 50 minutes as the Thunder battled the Jazz to the last second in a double overtime thriller.

It was George who iced the game for his team with a floater with only 0.8 seconds left on the clock.

Teammate Russell Westbrook added 43 points before fouling out in the first overtime.

DeMar DeRozan’s return to Toronto did not disappoint. However, it was the Raptors who prevailed thanks to Kawhi Leonard‘s steal from DeRozan and subsequent layup to put Toronto ahead for good. DeRozan finished with 23 points; Leonard finished with 25 points.

Bradley Beal’s 46 points were all for not as Charlotte overcame Washington at home. Kemba Walker led his team with 27 points and 11 assists in the win.

New Orleans simply couldn’t muster enough offense to beat the Pacers in Indiana. Recent free-agent signing Wesley Matthews led his new team to the win with 24 points on 6-of-11 shooting from deep.

Lauri Markkanen stepped up to the free throw line with 1.5 seconds left and a chance to put the Bulls ahead — he did just that, sinking two of three free throws to put Chicago ahead for good. The second-year forward led the Bulls in scoring with 25 points.

Thon Maker iced the game for Detroit with a 3-pointer with under 20 seconds left that pushed the Pistons ahead for the win. Andre Drummond finished with 26 points and 21 rebounds while Reggie Jackson led the team with 32 points.

Derrick Rose (20 points) and Taj Gibson (19 points) paced the Wolves in their road win over the Knicks. Allonzo Trier and Damyean Dotson each scored 20 points for New York.

Montrezl Harrell continued his impressive season with 30 points on 11-of-14 shooting from the field in a win at Memphis. Mike Conley led the Grizzlies with 25 points and 10 assists.

Denver enjoyed an all-around scoring effort as seven players scored in double digits, led by Nikola Jokic with 19 points. Jalen Brunson put in 22 points for the Mavs as Luka Doncic sat due to right ankle soreness.

RELATED: DeMar DeRozan Details the Moment He Found Out About Trade to San Antonio 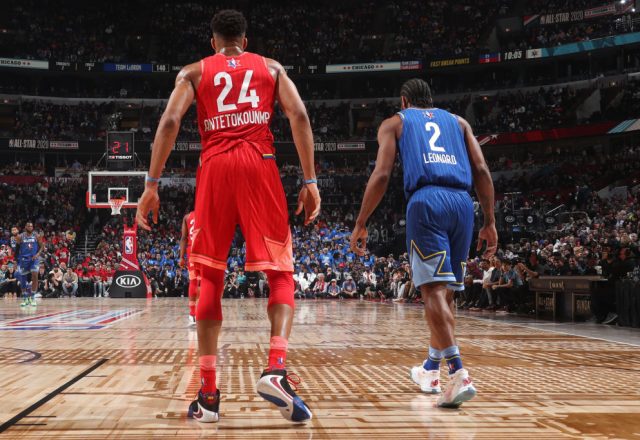 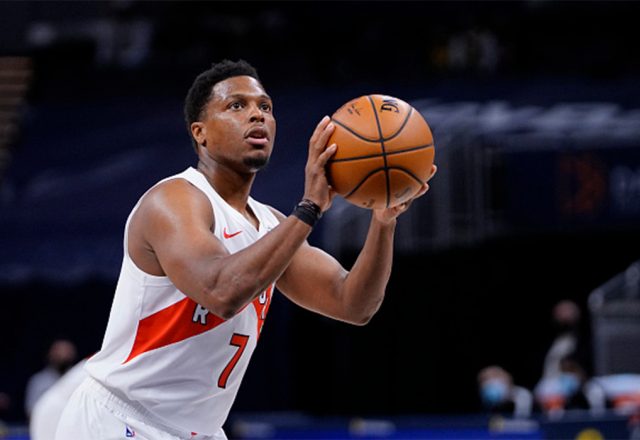