The Cavs and Spurs secured Game 3 victories on the road. 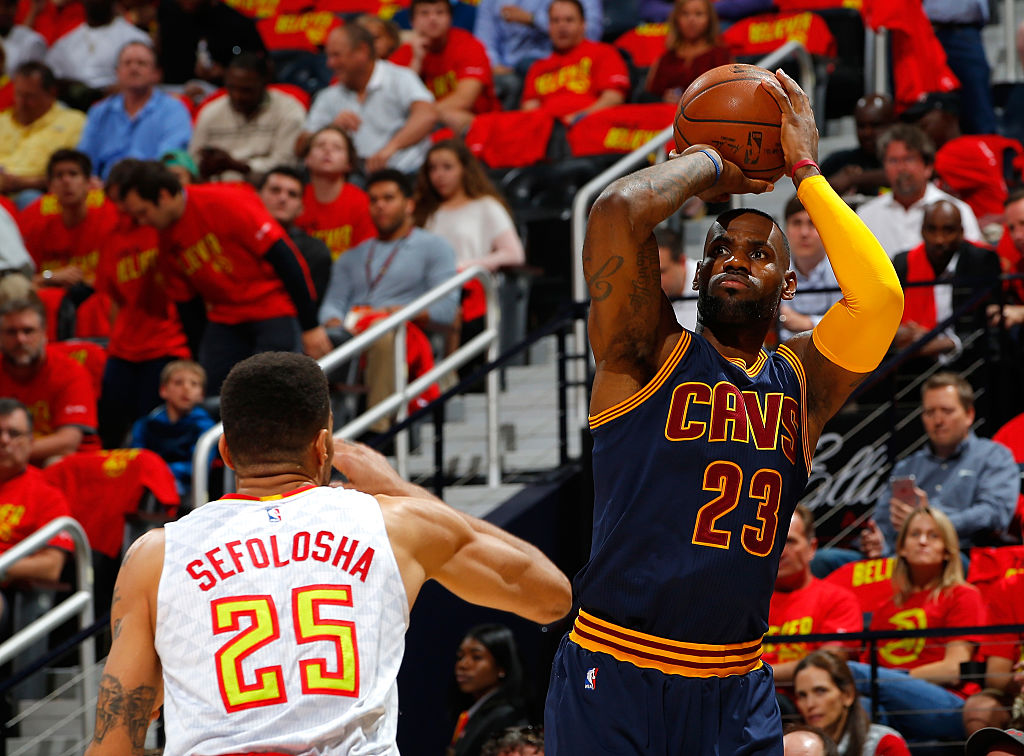 Despite entering halftime staked to a 63-55 lead, the Hawks were outscored 36-17 in the fourth quarter en route to a 121-108 defeat. The Cavs torched Atlanta from beyond the arc, landing 21-of-39 attempted treys.

“Obviously, you don’t want to be outrebounded. You don’t go into a game saying, ‘Go ahead, take them all,'” Budenholzer said. “But we outrebounded them in the first game and lost. I think what matters more is who scores the most.”

After a wild Game 2 finish, the Spurs took matters into their own hands in Game 3; receiving a combined 55 points from LaMarcus Aldridge and Kawhi Leonard and taking a 2-1 series advantage over OKC. Despite the L, Russell Westbrook scored a team-high 31 points.

OKC and San Antonio will next square off at 8:00 EDT on Sunday.