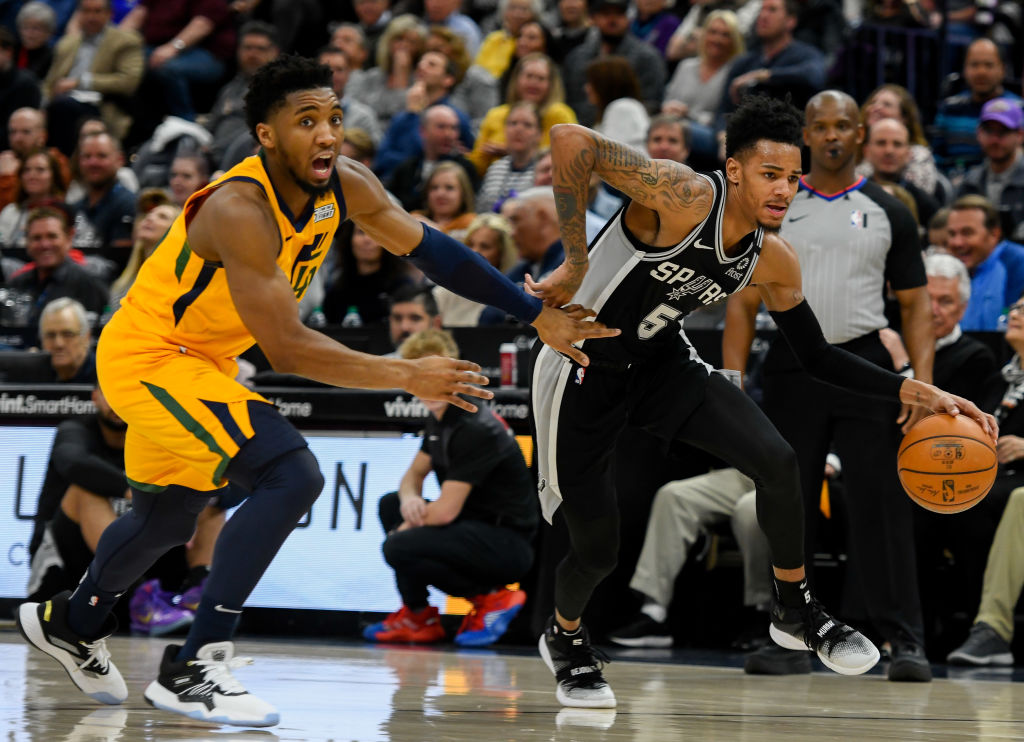 It’s truly incredible that Luka Doncic is not even legally allowed to drink yet and he already has 29 30-point performances under his belt. He’s been the engine behind one of the league’s best and most efficient offenses all season.

Luka scored 33 points, grabbed 10 boards and dished out 8 assists in the convincing win over the Magic. Maxi Kleber also had himself a career-high 26 points.

In their first game since John Beilein stepped down as head coach, the Cavs grabbed a solid victory against the Wizards. Colin Sexton led the way with 25 points, and Andre Drummond had a double-double with 12 points and 12 rebounds.

Despite the loss, Bradley Beal was putting on a show around the rim. He finished with 26 points.

Behind the steady pair of TJ Warren (27 points, 8 rebounds) and Domantas Sabonis (24 points, 13 rebounds), the Pacers put away the Knicks. While Victor Oladipo continues to find his groove after missing almost a year of basketball, the Pacers can support their star just fine.

All the Raptors do is win, and the most impressive part is most of the time, one of their core players is usually injured. This time it was Marc Gasol and Norman Powell, still nursing injuries after the All-Star break.

But no matter. Pascal Siakam dropped 37 points, 12 boards and 3 blocks, while every other starter scored in double digits to stifle the poor Suns.

Four Celtics went off to defeat the Timberwolves. Jayson Tatum had 28 points and 11 rebounds, Gordon Hayward had 29, Daniel Theis had 25 and 16 boards, and Jaylen Brown had 25 of his own. A true committee approach.

The last time four starters scored at least 25 points each was when Jamal Crawford, Eddy Curry, Channing Frye and Stephon Marbury did it with the Knicks in 2006, Per NBA stats.

This was a huge win for OKC. Leading the Nuggets by only a single point heading into the 4th quarter, CP3 took over as they broke it open and won by a solid 12 points.

CP3 had 29, Steven Adams had 19 points and 17 boards, and Shai Gilgeous-Alexander was one assist and one rebound away from a triple double.

Time is running out for San Antonio to keep their 22-year playoff streak alive, and beating a West heavyweight in Utah is as good a win as they can get.

DeJounte Murray led the way with 23 points, 7 rebounds and 4 steals, while Donovan Mitchell treated us to another classic slam.

The Lakers came out of the break strong, defeating a pesky and youthful grizzlies team by 12 points. As usual, LeBron (32 points, 7 assists) and trusty sidekick Anthony Davis (28 points, 13 rebounds, 7 blocks) led the way.

The Pelicans soundly defeated the Blazers, who were without franchise star Damian Lillard, who is still nursing a groin injury.

Zion Williamson continued his insane start to his career with 25 points, while the rest of the team played a solid floor game to take down the Blazers.