The Thunder poured it on at home, handing Golden State a lopsided Game 3 defeat. 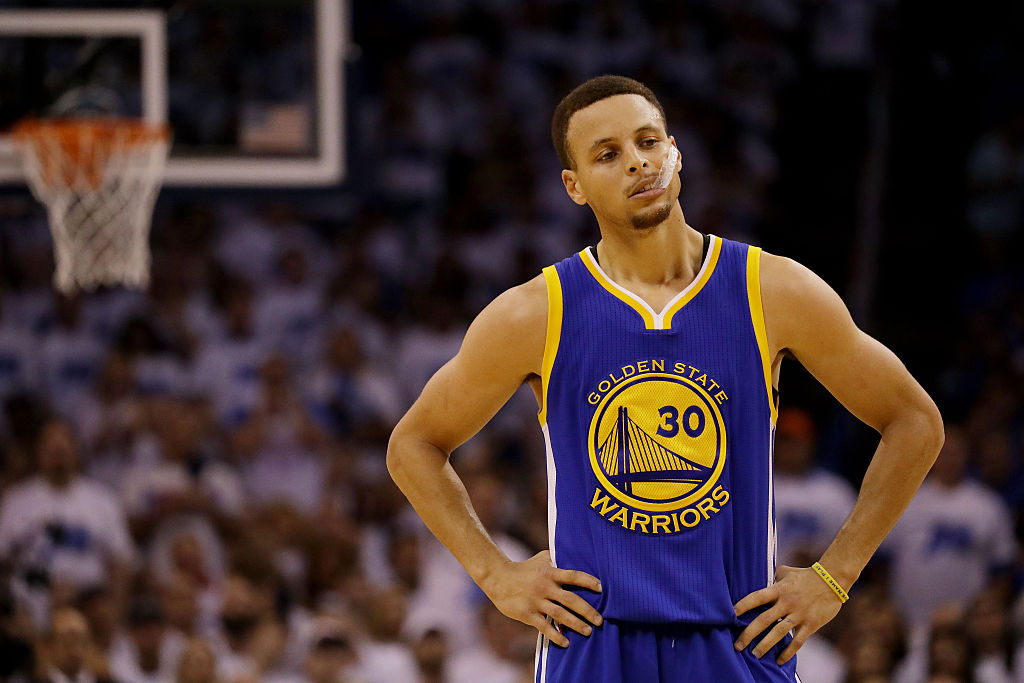 The Warriors entered Game 3 with a chance to prove their previous home loss to be a fluke; instead, they were dismantled by KD/Russ and the Thunder, at one point trailing by 39 points in a rout at the Chesapeake Arena. Durant totaled 33 points with eight boards while Westbrook came two rebounds short of a triple-double in a masterful three-quarter performance.

Russ scored 2 of his 30 points on this Eurostep…came within 2 rebounds of a triple-double 👌https://t.co/uAeOV1CNjp

Golden State exceeded 100 points on 41.3 percent shooting, but allowed 45 third quarter points; the highest total OKC has ever scored in any playoff quarter. More concerning, perhaps, was Draymond Green’s apparent low blow to Steven Adams. While the on-court ruling was limited to a Flagrant-1 against Green, the league will almost certainly levy some sort of penalty against the former Spartan. As noted on the TNT broadcast, Dahntay Jones of the Cavaliers was recently suspended for his low blow against Bismack Biyombo. A suspension to Green, however, would have a far greater impact on the Western Conference Finals outcome.

.@Money23Green weighs in on his controversial kick… https://t.co/6NgLLS3BIS

Now enjoying a 2-1 series lead, the Thunder will look to capitalize on their momentum in Tuesday’s Game 4 match-up at home.