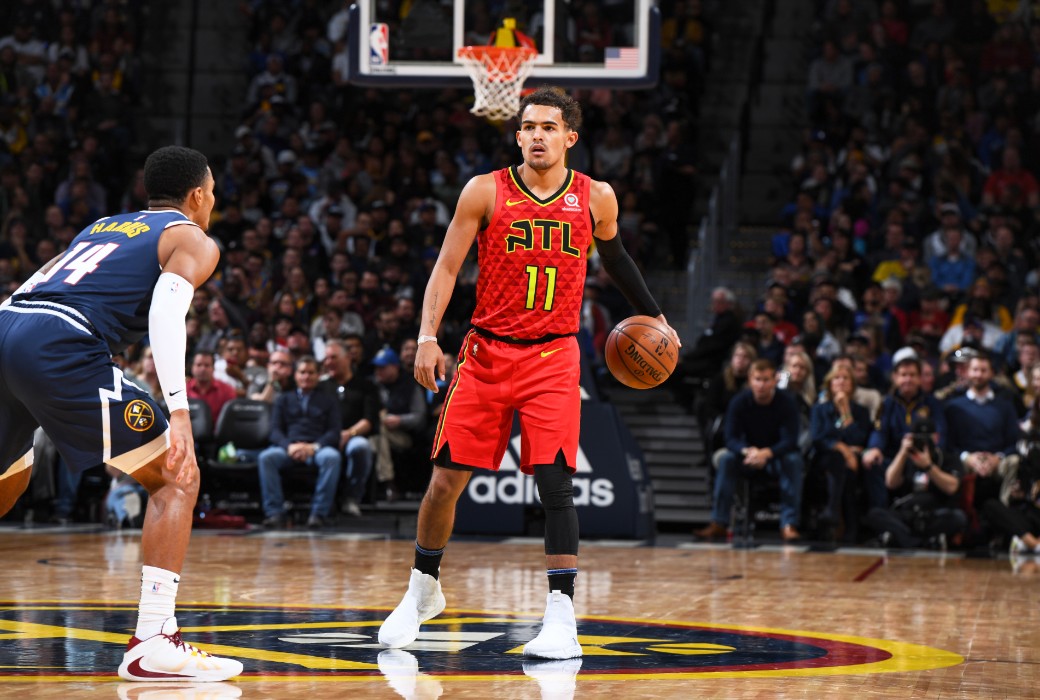 A clutch, go ahead dunk from Joel Embiid with 13 seconds left lifted the 76ers to the win over the Cavs. Embiid was a monster all night, finishing with 27 points and 16 rebounds. Kevin Love and Jordan Clarkson each dropped 20 in the loss.

The Heat held off a late surge from the Pistons to secure their 7th win of the season. Miami had 6 players finish in double figures, and Jimmy Butler led the way with 20 points and 13 assists. Luke Kennard finished with 22 points in the loss.

It was the Coby White show in the windy city.

The rookie splashed a franchise record 7 threes in the 4th quarter alone and finished with a game-high 27 points. Zach LaVine shined too, dropping 25 points and 5 assists. For the Knicks, rookie RJ Barrett continued to impress, finishing with 21 points, 6 rebounds, and 9 assists.

The top-seeded Lakers took care of business on the road against the Suns, closing the game on a 12-2 run. Anthony Davis dropped a game-high 24 points to go along with 12 rebounds. Kyle Kuzma added 23 points, and LeBron stuffed the stat sheet with 24 points, 12 rebounds, and 4 assists. The Suns, who have been the surprise of the season thus far, battled till the end on the backs of Devin Booker (21p, 9a) and Ricky Rubio (21p, 10a).

Ice Trae continues to tear up the league.

He went OFF for a season-high 42 points, including 8-13 from three, and 11 assists to lead the Hawks to a big win in Denver. Trae became the first player in Hawks franchise history to record 30 points and 10 assists in three straight games. Nikola Jokic finished with 20 points, 6 rebounds, and 7 assists.

The Jazz continued their red-hot start to the season with a wire-to-wire win over the Nets. Donovan Mitchell shined, dropping a game-high 30 points. Rudy Gobert added 18 points, 15 rebounds, and 2 blocks. Kyrie Irving led the Nets with 27 points and 5 assists.

The Kings outscored the Blazers 35-21 in the third quarter and held off the late comeback to pick up their 3rd win of the season. Bogdan Bogdonaovic led the way with 25 points and 10 assists off the bench. Portland’s elite backcourt showed out, with Damian Lillard dropping 27 and CJ McCollum adding 24 in the loss.