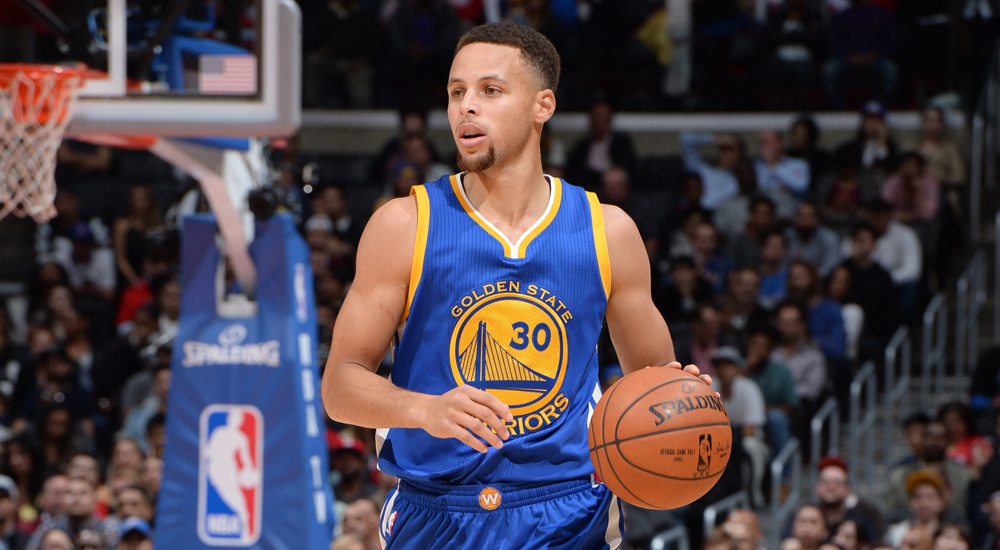 Playing without DeMarcus Cousins, the Kings lost their second straight game on the road. Rajon Rondo finished a rebound shy of his fifth triple-double of the season, racking up 11 points, 9 boards and 18 assists, but Sacramento couldn’t produce enough offense, especially after Rudy Gay went to the locker room with a shoulder injury.

LeBron James scored 27 points while dusting off a pair of classic Zoom LeBron 2s on throwback night. Giannis Antetokounmpo had a night with 33 points, but the three-point deficient Bucks never really got close.

This game was so good, the other two before it almost didn’t matter. The Warriors battled back from 23 down in the second quarter to cut the lead down to one with just over 9 minutes to play.

The Warriors shot 73 percent in the fourth, and with big shots by Harrison Barnes and Finals MVP Andre Iguodala, outscored the Clips 22-5 to end the game and get to 13-0 on the season. Golden State is now just the fourth team to accomplish such a feat to start the season.