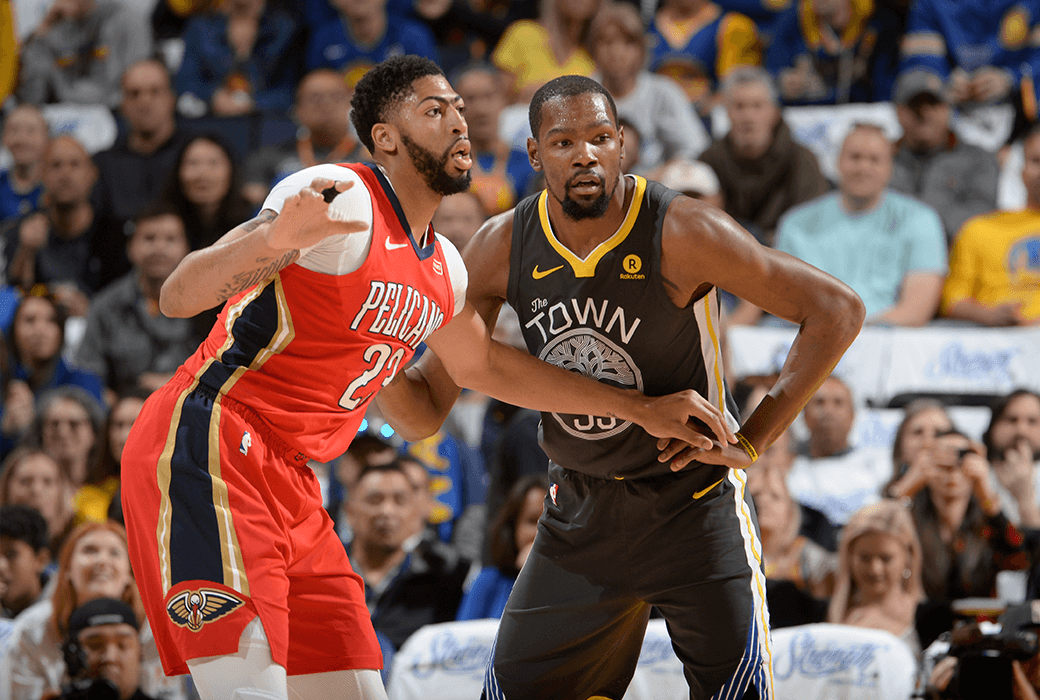 The Knicks struggled to find a consistent offensive spark as Tim Hardaway Jr. sat out with a left ankle sprain; meanwhile, the Bucks were able to overcome the absences of Giannis Antetokounmpo and Malcolm Brogdon as all five of their starters scored in double-digits.

Eric Bledsoe led the way with 22 points and 10 dimes.

It was essentially a playoff game for both sides, but the Clippers were never able to compete as the Nuggets knocked them out of playoff contention behind Nikola Jokic’s 23 points, 11 assists and 11 rebounds. Will Barton led the way in scoring with 31 on 11-for-15 shooting from the field.

The Nuggets stayed at ninth in the Western Conference standings, but the win gave them the same record as the No. 8 Timberwolves.

Lou Williams scored 24 off the bench for Los Angeles.

The Bulls moved a full game ahead of the Knicks in the Tankathon rankings as Quincy Acy scored a career-high 21 points (with six made 3’s) for Brooklyn.

Joe Harris had 16 points and six assists with a game-high plus-minus of plus-22 while Allen Crabbe added 20 points.

Oklahoma City sparked its path towards the postseason thanks to a 70-point outing from its big three of Carmelo Anthony (22), Paul George (24) and Russell Westbrook (24).

Anthony, who had shot just 36 percent from the field over the Thunder’s previous nine contests, went 7-for-14 from the field and knocked down three 3’s.

Oklahoma City trailed by one with seven minutes to go before an 11-0 run gave it the largest lead either side held all night.

BRODIE IS TOO TUFF 💪🏽 (via @nba) pic.twitter.com/uHD3FASq6K

Two of the NBA’s most prolific 7-foot scorers went head-to-head and they didn’t disappoint: Kevin Durant had 41 points, 10 rebounds and five assists while Anthony Davis led his squad to a victory with 34 points, 12 rebounds, four blocks and two steals.

Rajon Rondo‘s steal with 31 seconds to go that led to an E’Twaun Moore jumper on the other end put the Pelicans up four with 23.5 seconds to go and secured the victory.

Rondo finished the night with 12 points and 17 assists. His plus-minus of plus-21 led all players.

Quinn Cook continued to ball out in Steph Curry’s place, scoring 21 on 8-for-14 shooting.

Rajon Rondo steals it from KD and it leads to a clutch #Pelicans bucket! pic.twitter.com/3eAmCvSPsx

Rajon Rondo and Anthony Davis were on the same page and connected on the impressive long range alley-oop in tonight's #AssistOfTheNight! #DoItBig pic.twitter.com/21mumjvMqY

With the Pelicans and Thunder picking up wins earlier in the night, the Spurs’ matchup against the Trail Blazers became that much more important.

Rudy Gay broke the stalemate with 8:58 to go in the game and San Antonio never looked back as LaMarcus Aldridge scored 28 points, grabbed eight rebounds and had four steals against his former team.

Damian Lillard led the Trail Blazers with a game-high 33 points.