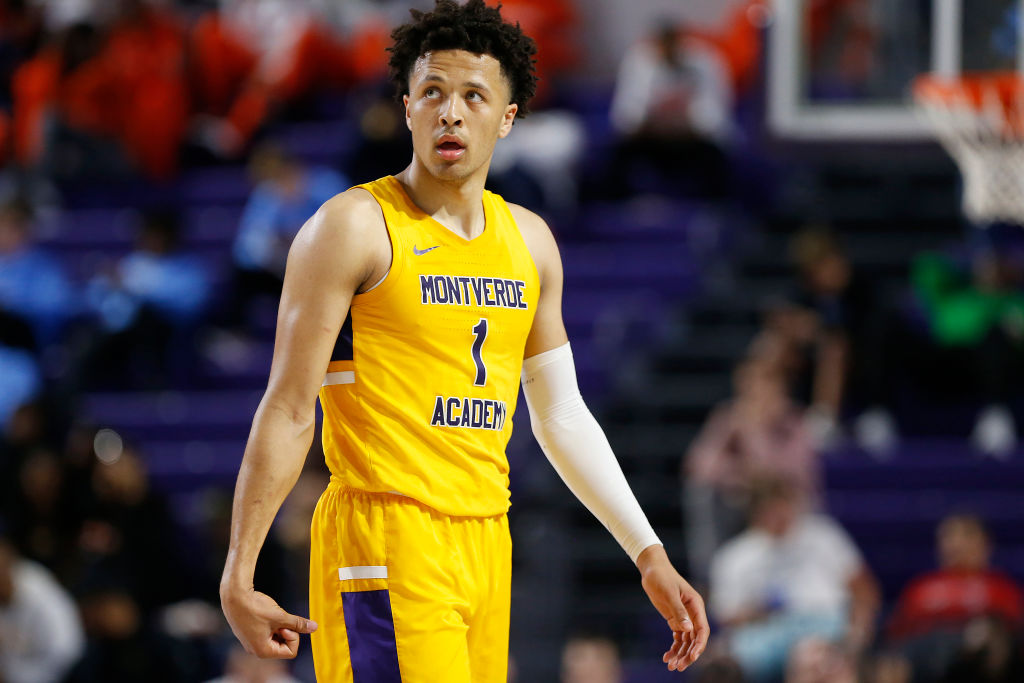 The top recruit in the Class of 2020, Oklahoma State point guard Cade Cunningham is one of the most highly-touted prospects projected to hear their name called for the 2021 NBA Draft.

However, while some players who have the attention and potential that Cunningham has may find themselves losing focus on the present moment, that isn’t the case for the Arlington native.

Making an appearance on Sirius XM’s Big 12 radio station, Oklahoma State head coach Mike Boynton says that Cunningham is “embracing this experience of being a part of college basketball, he doesn’t have one foot out the door” (quote transcribed by 247 Sports’ Nick Kosko):

“He’s the first one in the gym in the morning, working on his free throws, watching film and so he embraces the process and he’s going to be a big part of the reason we get this thing turned around because he cares so much about winning.”

A smooth perimeter player, possessing a nice handle and the ability to score from all three levels, it’s easy to see what the appeal is in drafting the 19-year-old. When you factor in his intangibles, the team that drafts Cunningham may feel as if they got a steal no matter where he’s selected.