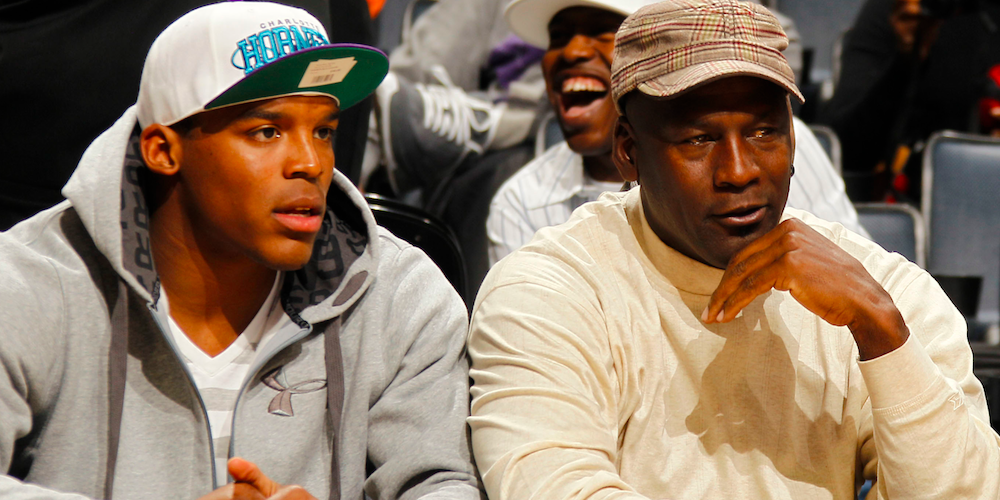 Around here we love all sports, not just basketball, and, as you might have heard, there’s this big football game that’s on TV tonight. So with that in mind we decided to talk to Panthers quarterback Cam Newton on Friday to get his take on Super Bowl XLIX. We also found out that Newton and Michael Jordan live near each other, which gave us even more to discuss.

SLAM: So you and Michael Jordan are neighbors?

Cam Newton: We are neighbors. He stays, as you would imagine, in the penthouse but yes, I am relatively close with Michael Jordan.

SLAM: Got any good MJ stories?

CN: I tell you this: he is as cool as advertised. It’s always a surreal moment when you get to hangout with you childhood hero. I admire him, the person who he is, the athlete who he was and the man that he is today. Any time I get the opportunity to talk to him I try to soak as much information as I can up. He’s a person who has lived it, who has done it the right way, and I’m hoping that I can have half of what his career brought him.

SLAM: So, what’s an example of him being as cool as advertised? Like did he have a bunch of cigars out the first time you met him or…

CN: That’s what I’m saying, man, that’s what I’m saying, typical MJ, man. The first time I met him he was in the—I met him at a lounge in Charlotte, and he had a bunch of family around and it was very theatrical, the smoke was coming up, I couldn’t really see his face, and then when he said, “Hey, what’s up, Cam?” I kind of stopped and was like, “Oh sh…, he knows my name.” When you talk to him, he kind of deflates any kind of…he’s one of you, he’s very down to earth and that’s what makes him so cool.

SLAM: So what are you going to be watching for tonight?

CN: So, No. 1, you’re talking about the Super Bowl, the thing I look at No. 1 in the Super Bowl are the commercials and the halftime show.

SLAM: Not the game?

CN: I couldn’t care less about the game—it’s not my team playing in it. I don’t care who wins. For the most part I just want to see a hard-fought game, not a blowout, something that keeps the fans’ attention. When you’re watching at home with your family and friends, something that keeps everybody talking.

SLAM: Where are you going to be watching and who you watching with?

CN: I have no idea. I’m thinking about taking a one-day trip somewhere; I don’t know where yet, though. If all else fails I will be back home in Atlanta watching it with family and friends.

SLAM: According to Cam Newton, the food that one must have at a Super Bowl party is…

CN: The wings and things like that, but I don’t eat meat. I stick to the fish, shrimp—there has to be seafood that’s very tasteful; if that’s there then we’re all good.

CN: Two different players. They all bring something different to the table. They’re great for what their team schemes are. Revis has been doing this for so long; it feels like he’s been in the league for what, 12 years? I think it’s his seventh year, but it just seems like he’s been doing this forever. And Richard is a great young player who just keeps getting better every year.

SLAM: You played the Seahawks in the Playoffs—give us a scouting report on their D.

CN: Well, the thing that sticks out is that they are what you think they are. Very hard-nosed physical defense that you know what they’re going to be in, but they’re saying we’re just flat out better than you, and we’re going to execute our game plan better than you’re going to execute your game plan. I think their front-7 is underrated. Those guys are extremely fast and, in my opinion, don’t get talked about enough. They do a great job in stopping the run.

SLAM: You’re making the rounds on behalf of Gatorade, which is celebrating its 50th anniversary. So, what’s your favorite Gatorade flavor?

CN: My favorite Gatorade color has to be The citrus cooler. That’s the orange-peach color.

SLAM: There’s a Super Bowl prop bet on what color Gatorade gets poured onto the winning coach. So, what you going with?

CN: There is? I never knew that—Isn’t it always orange? I never thought about. But I’d have to go with orange.

Yaron Weitzman is an editorial assistant for SLAM Magazine. Follow him on Twitter @YaronWeitzman. Image via Getty. 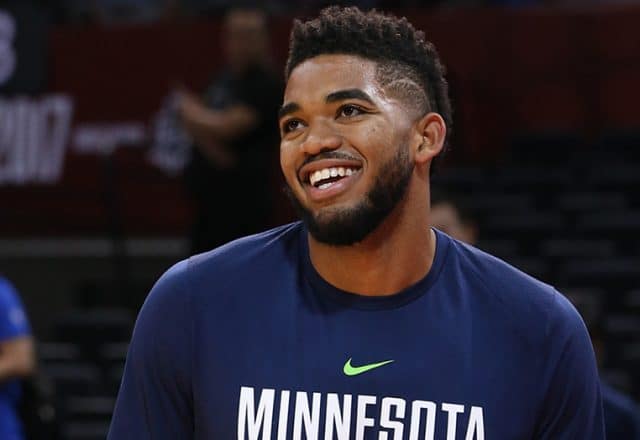 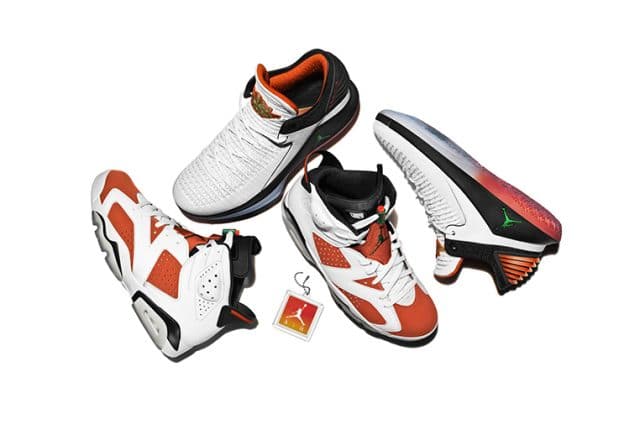 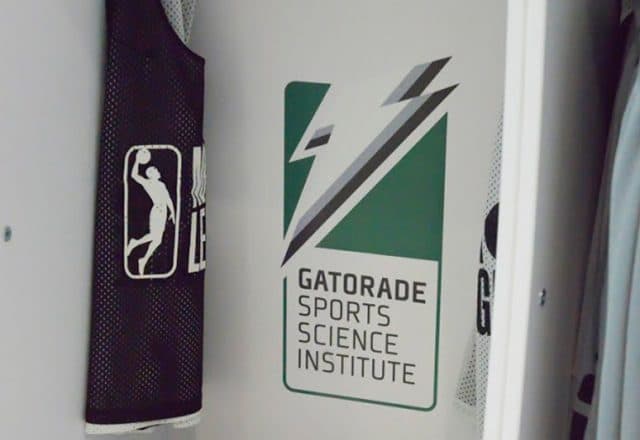 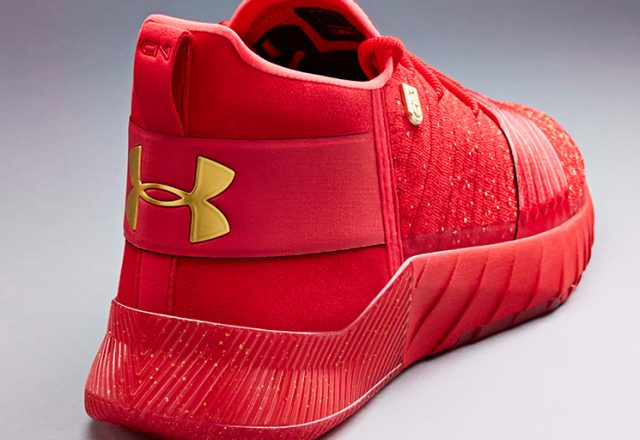 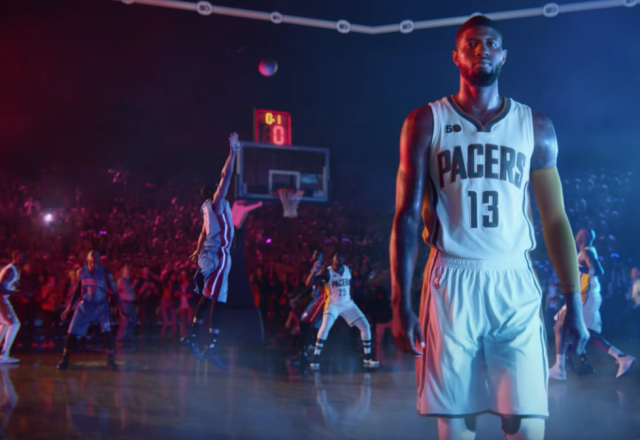 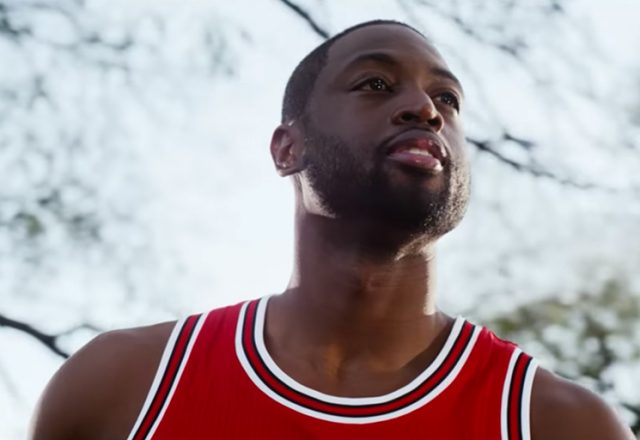