We caught up with Isaiah Austin to discuss his inspirational new book, 'Dream Again', and the upcoming NBA Draft. 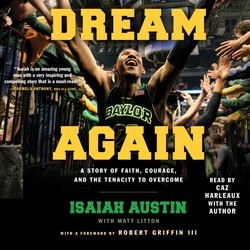 Isaiah Austin was living out his dream. The 7-1 big man from Baylor was all set to be a first-round pick in the 2014 NBA Draft, marking the realization of one of his greatest goals. But that dream was taken away.

As most of us know, Austin was tragically diagnosed with Marfan syndrome, a genetic disorder that effectively ended his promising basketball career. Commissioner Adam Silver still took a moment to recognize Austin during the 2014 Draft, making him an honorary selection of the NBA.

Despite the heartbreaking news, Austin refused to hang his head for long. His new book, Dream Again, highlights the ways in which he overcame such difficult obstacles. It’s message is sure to inspire you to persevere in the face of adversity.

We were able to catch up with Austin at his recent book signing to discuss the new memoir and his thoughts on the upcoming NBA Draft.

SLAM: First off, I want to say congratulations on the book. That’s a huge accomplishment.

SLAM: Why exactly did you write the book?

SLAM: What’s the overall message of the book?

IA: It’s an encourager. I want people to read my book and be encouraged to push through any of their problems. My problems were sports-related but they relate to life problems, everyday problems—you know, waking up and feeling like you want to quit some days. Everybody’s going through it so I wanted them to be able to push through.

SLAM: Can you tell me about the Isaiah Austin Foundation?

IA: Yeah, we started it to raise awareness for Marfan syndrome, but at the same time, we want to…encourage and inspire [people] to be great. We’re going to start doing our youth camps to help the youth, just keep them out of trouble and just inspire them to be on the right path.

SLAM: That’s great. Obviously with the Draft coming up I’m sure a lot of people are talking to you about last year and that special moment with Adam Silver, can you tell me what that was like?

IA: Oh man, that was amazing. It’s a moment that I’ll never forget for the rest of my life. Adam Silver and the NBA—it just proved to the world how much class they really have.

SLAM: Speaking of the Draft, with it coming up on Thursday, any thoughts on who are the top guys?  Who do you like specifically?

IA: I like Emmanuel Mudiay. I’m a little bit biased because he’s one of my close friends. And I like Jahlil Okafor and Karl-Anthony Towns a lot man. I mean they are two completely different bigs, but at the same time they are both going to impact the game right away I feel like.

IA: I think Towns might go number 1 just because of his versatility.

SLAM: Anyone in the Draft have a game that resembles your own a little bit?

IA: I would say a little bit of Towns. He’s got a nice post game, but he can step out and hit the open jumper, and he’s really good at dribbling the ball in the open court. They showed a lot of clips of him on ESPN recently doing it, and it’s something that I think I was pretty good at.

IA: You know, I’m taking it one day at a time man. I’m working on graduating, I’m gonna graduate this December, so that’s number 1 on my list. Then after that, I’m just going to roll with it. Wherever God points me, that’s the direction I’m gonna go.

All proceeds from the book will go toward The Isaiah Austin Foundation. Buy a copy here. 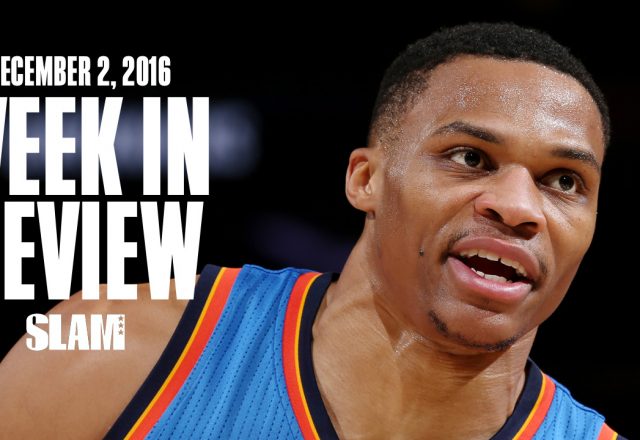 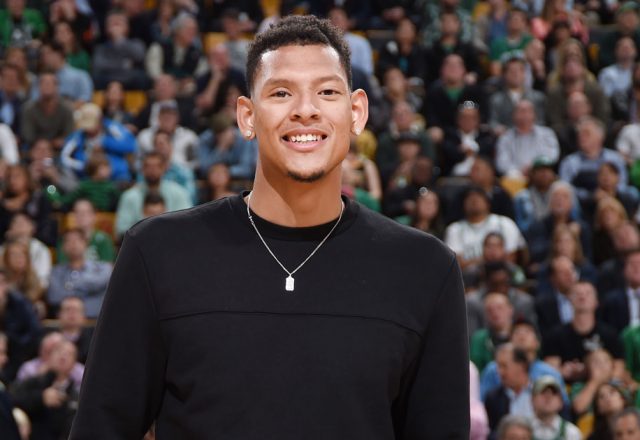 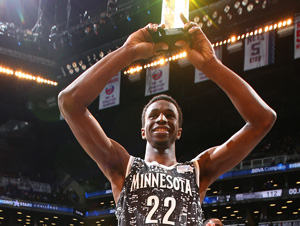 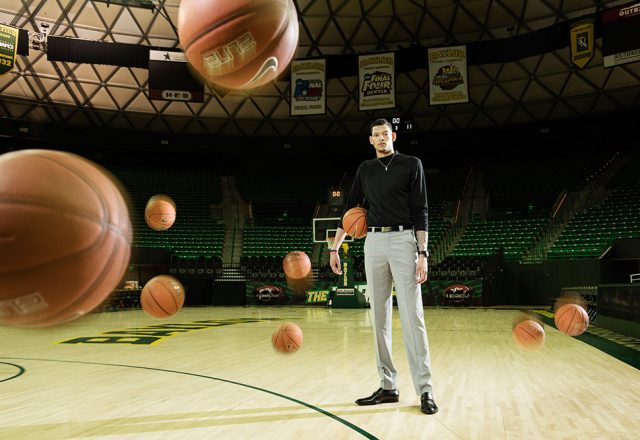 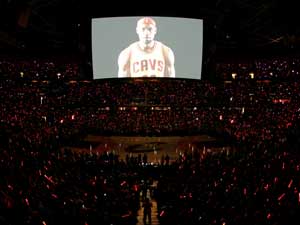 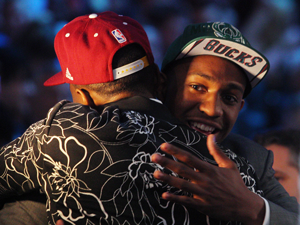