The Blur talks lessons learned from Nash and Curry, and makes some bold predictions. 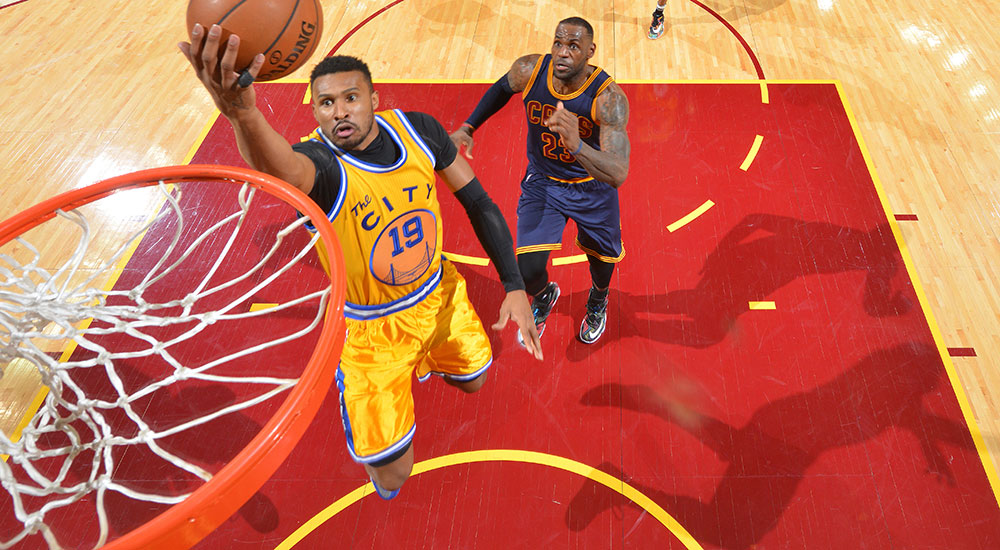 You might remember Leandro Barbosa for drunkenly celebrating the Warriors’ Championship last year or as an integral rotation player for the innovative “seven seconds or less” Phoenix Suns offense in the late-2000s. I for one will never forget the years when he led the bench unit and pounded the Lakers in the ’06-’07 Playoff years.

Barbosa came into the League as a relative unknown. Akin to many international players, he was drafted by the Spurs as a value pick (28th overall) in the 2003 NBA Draft. He was then immediately traded to the Phoenix Suns, and NBA fans soon took notice.

Now in his 13th year in the NBA, the Brazilian Blur has endured his highs and lows in the League. Before he found an opportunity with the Warriors in 2014, LB struggled to find the right fit with numerous teams. Along with several 10-day contracts, Barbosa played on five different teams in a four-year span.

Unfortunately, LB wouldn’t go into much detail about his locker room pranks he was known for, but SLAM caught up with the speedy guard to discuss his career as a whole, including playing alongside both Steve Nash and Stephen Curry, and winning a title last year with the Warriors.

SLAM: Growing up in a country that is so football-orientated, what drew you to basketball more so than other sports?

Leandro Barbosa: I’ve been influenced by my older brother. He was playing basketball almost every day. When I met the game, I immediately fell in love.

SLAM: Can you talk about what you were feeling the night you were drafted in 2003?

LB: That’s impossible to describe. I can’t say that it was the best feeling ever because I had another one better in 2015, when I won the League Championship. But that one, in 2003, was the second most important night in my career.

SLAM: Coming into the League and playing for Mike D’Antoni, the man who revolutionized the small-ball attack, do you still keep in contact with him?

LB:When we meet each other in a game or event, we talk. I have an incredible feeling for him. He made me a better player when I really needed to.

SLAM: Playing with five different cities in the NBA, which city do you enjoy the most?

LB: I love California, but Toronto is the best for me. What a city!

SLAM: It’s been known you’re one of the funniest guys in the locker room. What’s the biggest prank you’ve ever pulled in your career?

SLAM: Having played with two-time MVP Steve Nash and now the reigning MVP Stephen Curry, can you talk about some of the similarities and differences between the two?

LB: Both are fantastic players. And even with the difference of age. I’ve learned so much with those guys. The ability to improvise is what always impressed me. They are like geniuses on the court.

SLAM: Who’s beating you in a 40-yard dash on your team?

LB: [Laughs] We have to make a challenge soon…

SLAM: Anyone that watches how you guys play can see how each individual on the team has a specific, defined role. Can you describe how important it was for management to bring back 12 of the 15 guys from last year?

LB: That’s all about chemistry. People sometimes don’t understand how important it is. And we’re proving that; chemistry is one of our most powerful tools.

SLAM: Now that you’ve won the title last year. What other goals do you hope to accomplish before you hang up your sneakers for good?

LB: I want to win the title again and win a medal at the Olympic Games for my country. I’m addicted to victories.

SLAM: So your bold prediction last March in post-game interview, ‘We gonna be Champions.’ It definitely went viral all over the Internet and media circuit. Any predictions for this year and how much longer do you see yourself playing?

LB: We are working to be Champions again. And I believe that it will happen again. Because we´re working hard to achieve our goals. About hang up my sneakers, you know, I don’t have a plan or something like that. I just want to let it go and see what happens. I love to play basketball.

SLAM: At this point, it’s pretty much an open secret that you guys are gunning for that 72-win record. Can you confirm if you guys are chasing that glorious 72-10 Chicago Bulls record? 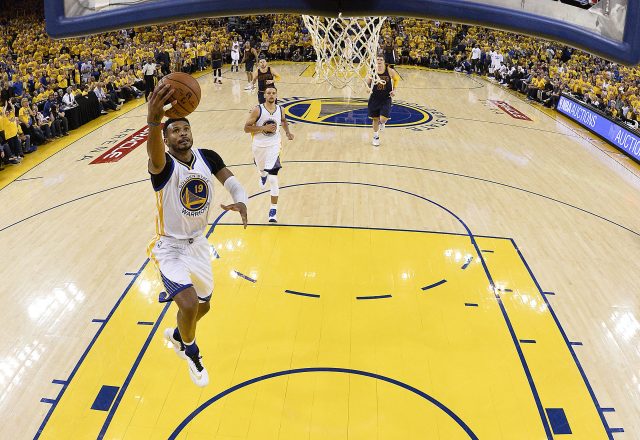 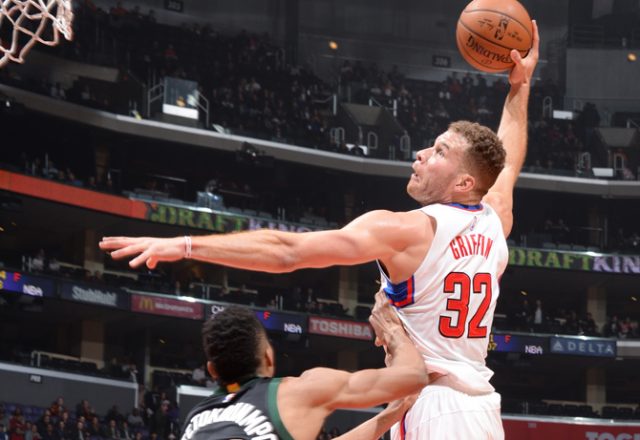 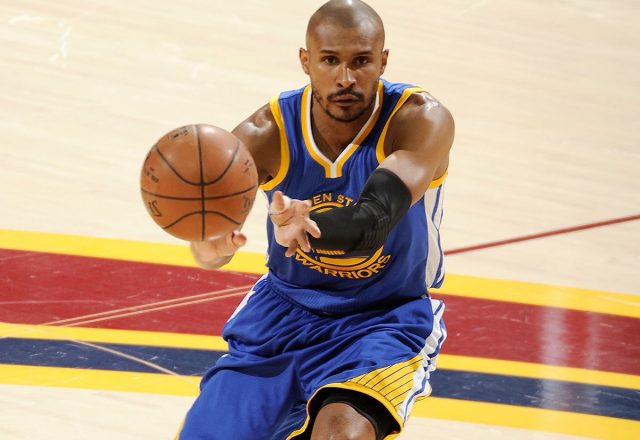 Leandro Barbosa to Re-Sign With Warriors for One Year at $2.5 Million 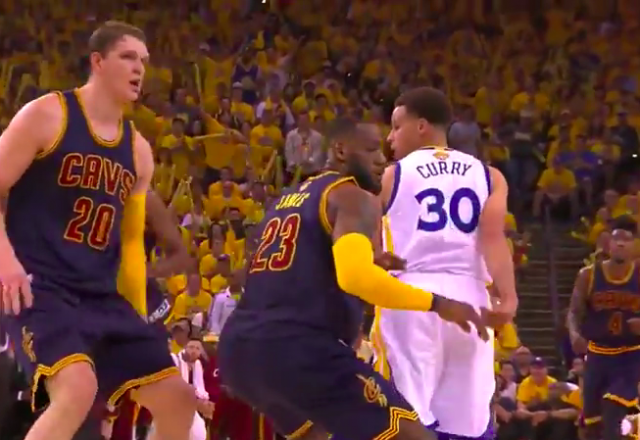 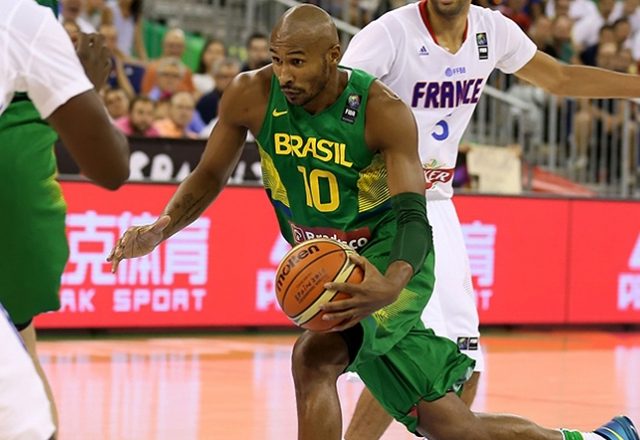