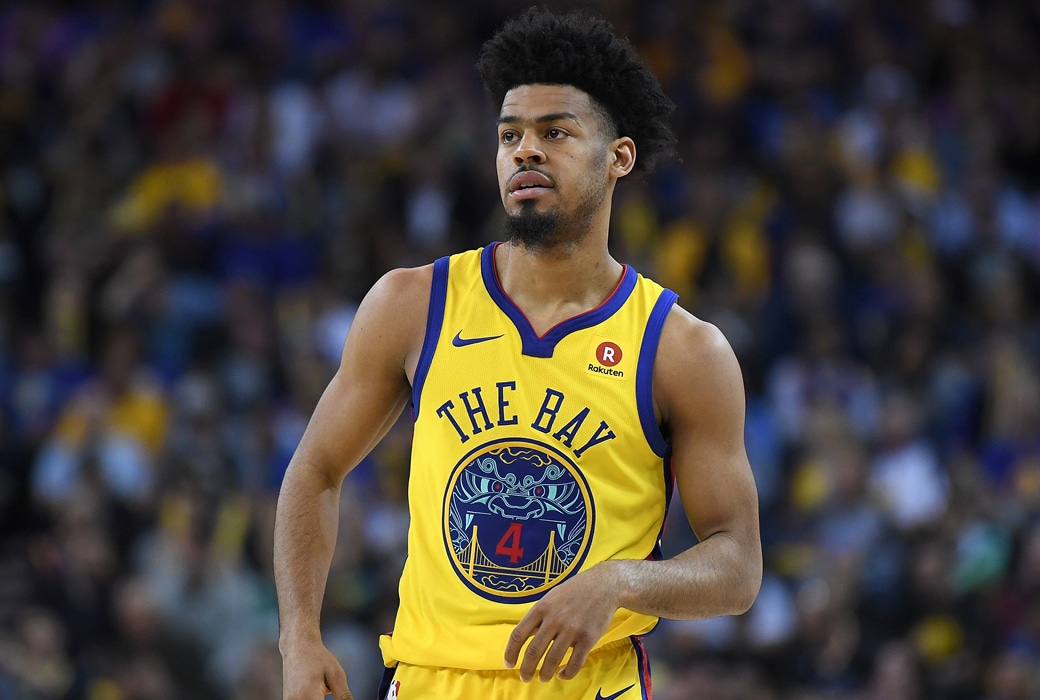 The Golden State Warriors are reportedly in “serious discussions” with Quinn Cook on a multi-year deal, according to ESPN’s Chris Haynes and Marc Spears.

The deal would be fully guaranteed for the rest of this season and next. Golden State would have to waive a player to create roster space for Cook.

The new #Warriors deal for @QCook323 would be fully guaranteed for the remainder of this season and next season, sources say. https://t.co/gxNOYDhws2

In what will be the first deal of its kind, a two-year guaranteed pact is being ironed out and is expected to completed before the April 10 deadline in order for Cook to be playoff-eligible, sources tell ESPN. […]

Cook, 25, is expected to be the first player in history to turn a two-way contract into postseason invite.