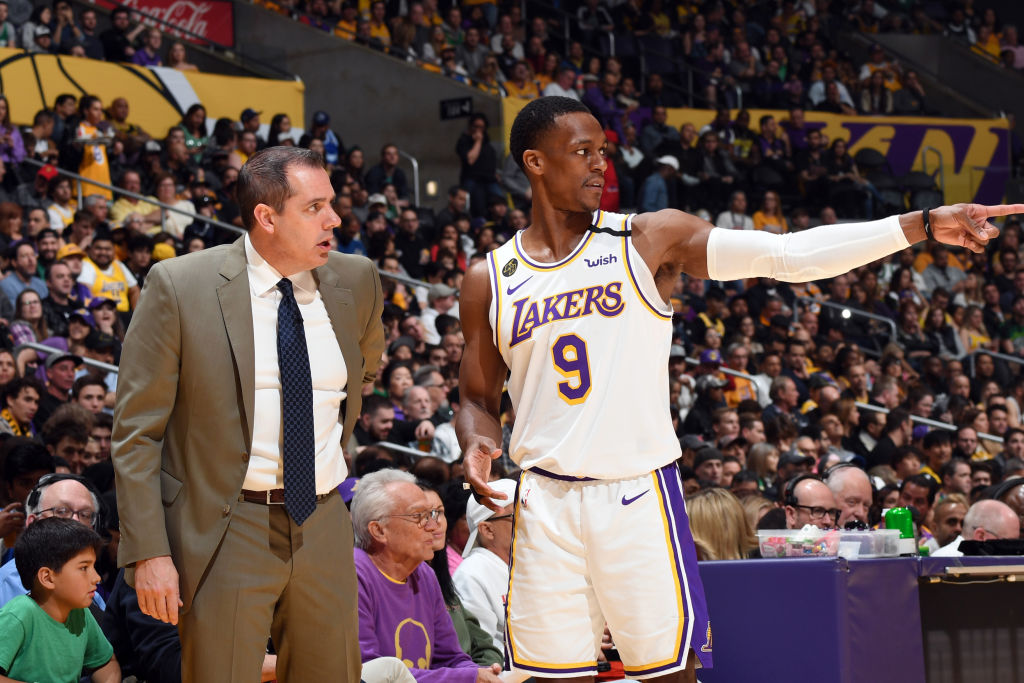 The Los Angeles Lakers were dealt a significant blow on Sunday when it was revealed that veteran guard Rajon Rondo would miss six-to-eight weeks with a broken right thumb.

According to ESPN, the 34-year-old will undergo surgery to repair a fracture, the third injury that he’s sustained on his right hand since signing with the team in 2018.

While Rondo’s 2019-20 role was the smallest of his 14-year-career, Rondo’s reputation as an elite postseason performer and the face that starting shooting guard Avery Bradley won’t be playing in the restart suggested that more could have been in store.

The six-to-eight-week timetable puts Rondo back in action anywhere between late August and mid-September. Given Los Angeles’ championship aspirations, it’s certainly possible that they’ll still be in contention when that time comes.

Rondo averaged 10.3 points, 7.6 rebounds and 12.2 assists per game in his last taste of playoff action just two seasons ago.