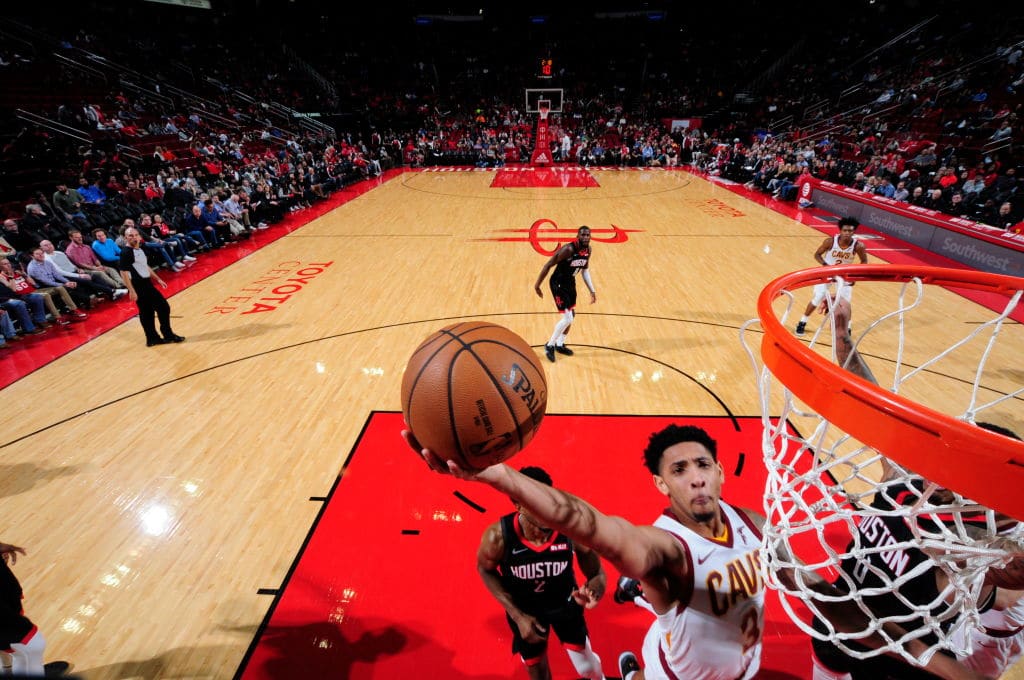 Point guard Cameron Payne has agreed to a two-year deal with the Toronto Raptors, Shams Charania of The Athletic reports. The 24-year-old has bounced around the NBA since he was selected No. 14 in the 2015 NBA Draft.

He most recently played summer league ball with the Dallas Mavericks.

Payne splits last season between the Bulls and the Cavaliers, averaging 8.2 points and 2.6 assists during his brief late-season run in Cleveland.

Payne will look to carve out a role for himself on a Raptors depth chart that will return All-Star Kyle Lowry and postseason standout Fred VanVleet. The first year of his two-year deal is partially guaranteed.