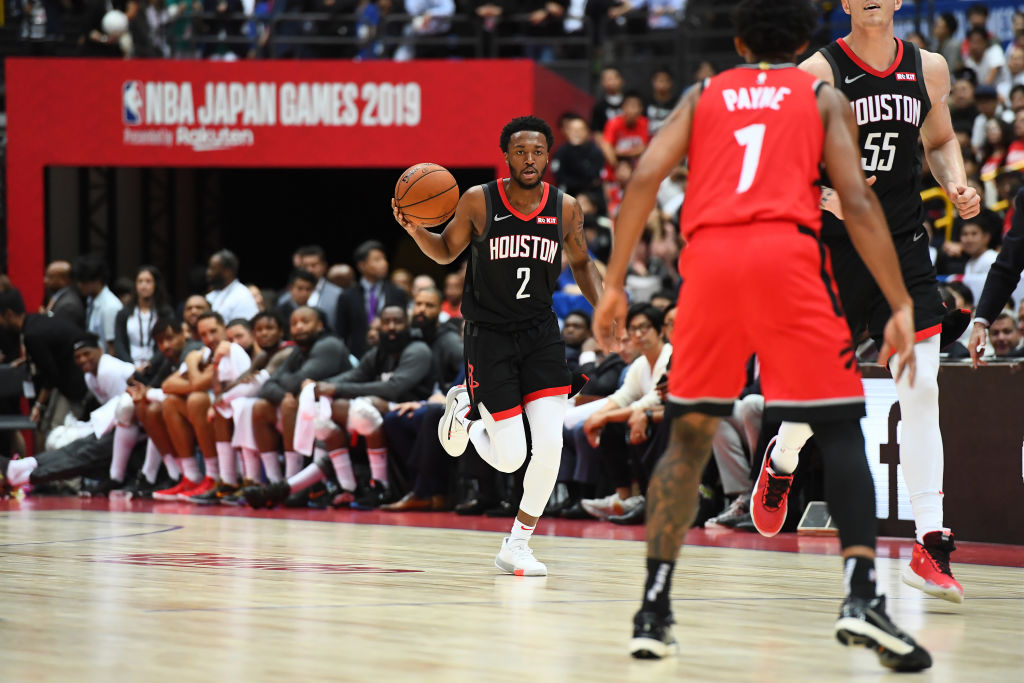 The Toronto Raptors have announced in a press release that they’ve signed Shamorie Ponds to a two-way contract. The St. John’s product had caught on with the Houston Rockets after going undrafted but was cut last week.

Ponds, once considered a potential first-round target for the 2019 NBA Draft, will fill Toronto’s last available two-way contract slot, the other having been filled by Oshae Brissett earlier this week.

Ponds played summer league action and part of preseason with the Rockets and will split time between Toronto’s big league club and their G League affiliate in nearby Mississauga.

In three season’s at St. John’s, the guard averaged 19.5 points per game.