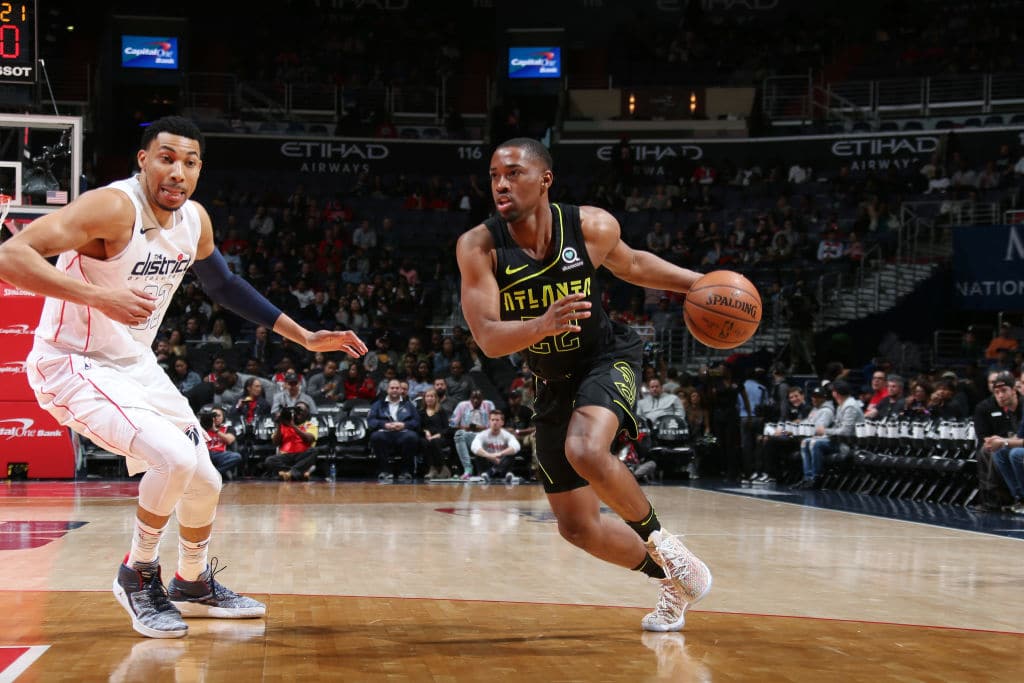 The Toronto Raptors will bring another point guard to camp to compete, Adrian Wojnarowski of ESPN reports. The reigning champs have agreed to a partially guaranteed deal with 25-year-old Isaiah Taylor.

Taylor didn’t suit up for an NBA squad last season but carved out a role for himself with the Atlanta Hawks in 2017-18. That season Taylor averaged 11.9 points and 4.7 assists in the 25 contests where he played at least 20 minutes per game.

The addition of Taylor will give the Raps 20 players heading into training camp. He’ll compete for a shot at the regular rotation since the team currently only has 12 guaranteed contracts.

Taylor played through preseason with the Cleveland Cavaliers in 2018 but was cut before the first game of the season after suffering a leg injury.