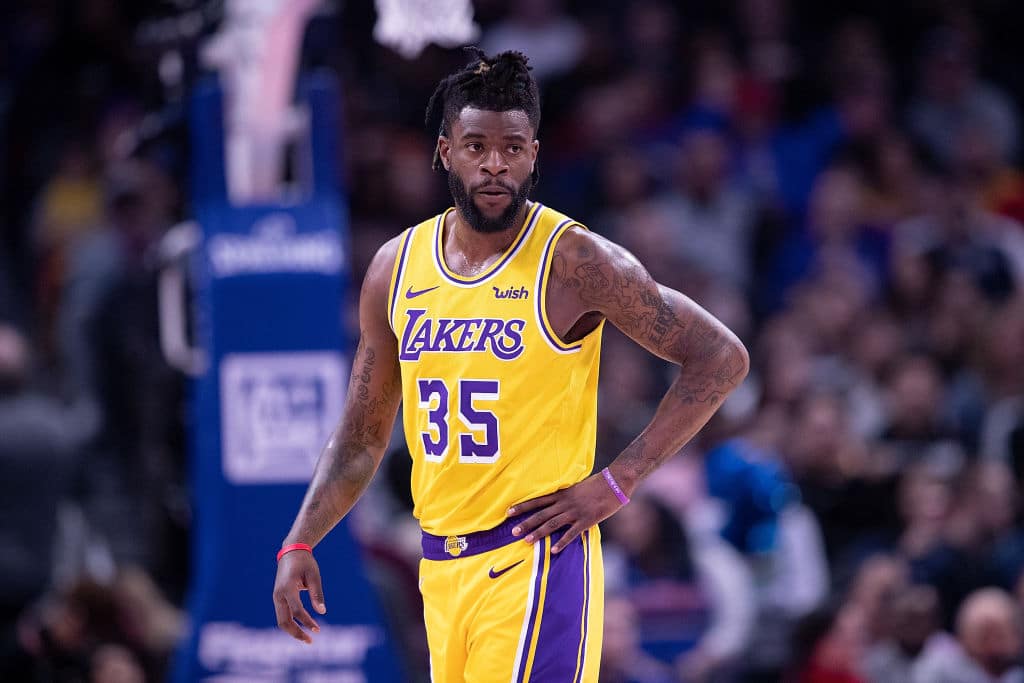 Recent Knicks signee Reggie Bullock has undergone surgery to repair a herniated cervical disc, the team announced in a press release. Bullock recently inked a free agent contract with the franchise after a substantial renegotiation following the then-unpublicized medical condition.

Bullock underwent the successful procedure at the Hospital for Special Surgery in New York and the team will provide an update on his rehabilitation when training camp begins in September.

When the Knicks discovered Bullock’s condition in their medical, they proposed a renegotiated contract. Bullock’s new deal is worth $8.7 million over two seasons (as opposed to the initial offer which was reported to be worth $21 million).