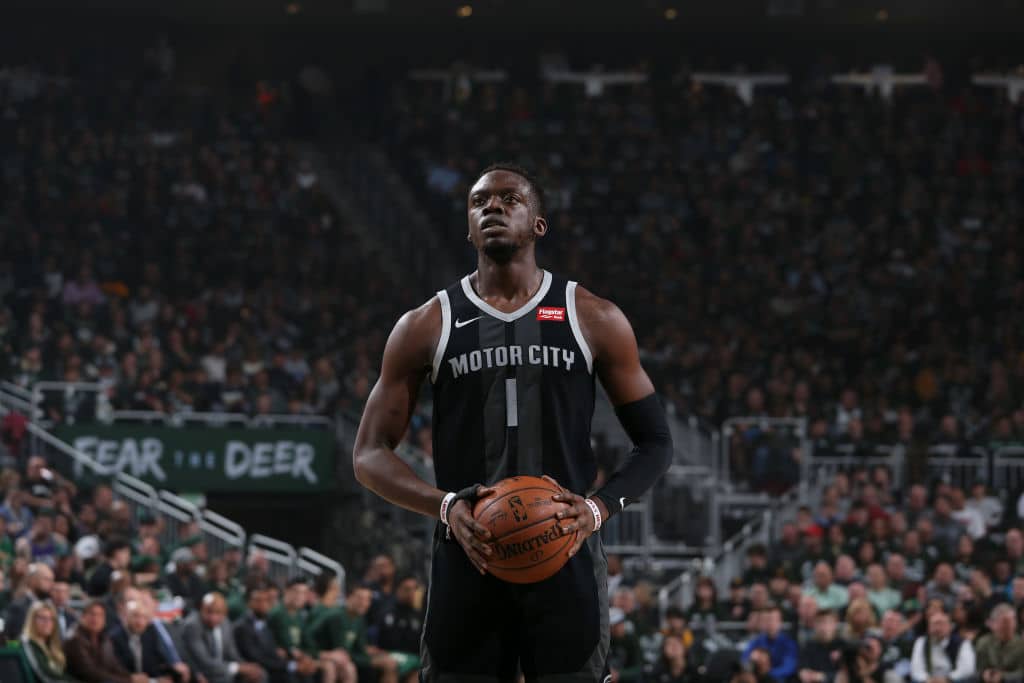 Detroit Pistons guard Reggie Jackson, a few years ago, considered retiring from the NBA at end of next season, the final one of his five-year deal worth $80 million.

Jackson was able to suit up in all 82 regular season games in 2018-19—a first in his career—and is “just happy to be in a good state of mind and playing ball.”

“A few years back, I thought (my future) was retirement after this season,” Jackson told The Detroit News. “I’m just happy to be in a good state of mind and playing ball this year. We’ll figure (the future) out from there. I’m excited about what we can possibly do this year.”

Jackson added: “I was just getting injured too much and I had hit basketball depression and it was a point in time that I really didn’t want to deal with the game anymore. It was more the injuries that started to have that (retirement) thought creep in my head.”

It’s unlikely that Jackson could get another big contract but he could settle in with the Pistons or another team for a smaller salary, especially with his remade game. Next summer, the Pistons will have several big contracts — including Jackson’s — off the books, which will give them flexibility to rebuild the roster based on their performance this season.

“I’m not a person that really speaks much about the future,” Jackson said. “I’m just trying to enjoy each and every day and the team I’m on and the opportunity God has given me and whatever He has in store for me.”