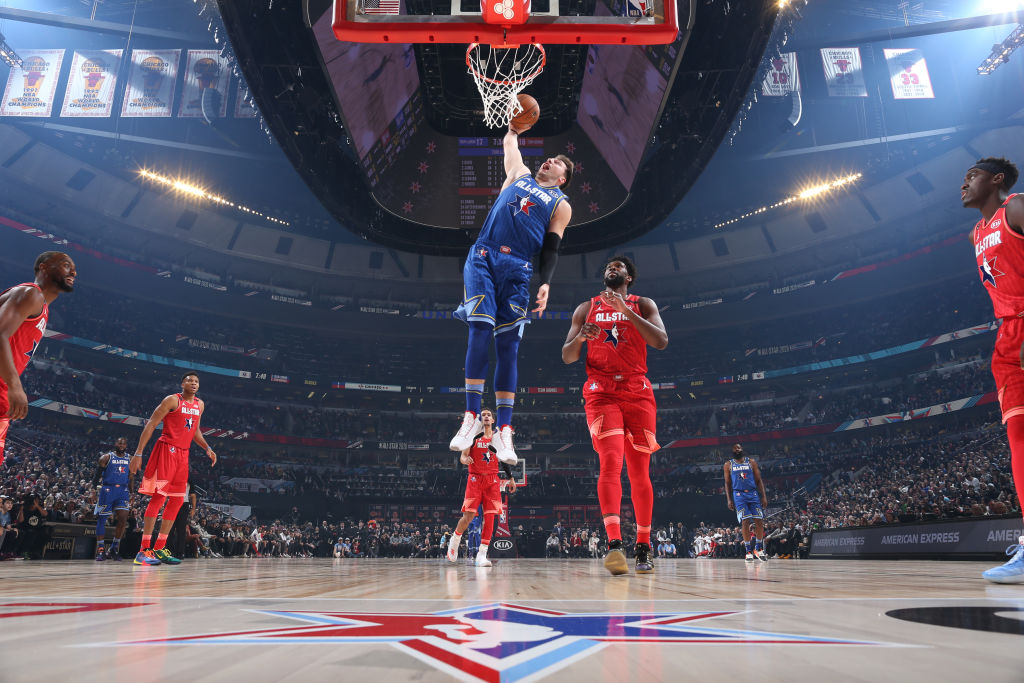 Among the many variables at play as the NBA tries to map out what an unprecedented 2020-21 campaign looks like is the subject of the All-Star Game. This year, according to ESPN’s Adrian Wojnarowski and Zach Lowe, the NBA doubts that the event makes sense logistically.

Rather than having the usual All-Star Weekend, the league may opt to use an extended midseason break to offer players rest or to make up games that could have been postponed or lost due to the COVID-19 crisis.

The 2021 All-Star Game is currently set to be hosted by Indianapolis at Bankers Life Fieldhouse, the Indiana Pacers’ home arena.

All-Star Games have been a fixture of the league since 1951, the inaugural All-Star Game that featured Hall of Fame players like Bob Cousy, George Mikan and Dolph Schayes. Since 1951, there has only been one year that an All-Star Game wasn’t held (1999) and that was cancelled because of the 1998-99 lockout.

If the All-Star Game is cancelled next season, it will be all but unprecedented.

However, with the NBA considering releasing the 2020-21 schedule in two parts, transforming the 2021 All-Star Weekend into an extended midseason break would make plenty of sense. That way, the league could release the first half of the schedule prior to the break and determine the second half of the schedule during it.

There are still questions surrounding the start date of the 2020-21 season, which could take place in late December or mid-January but February — when All-Star Weekend usually takes place — doesn’t appear to be a logical month for a proposed midseason break since the NBA season usually starts in October.

It would be more logical for the NBA to have a midseason break in March, stretching the back half of the regular season over the remainder of the spring and then holding the playoffs in May and June so that players can participate in the 2021 Tokyo Olympics.