Report: Anthony Davis Willing to Sign Long-Term With a ‘Handful’ of Teams, Not Boston 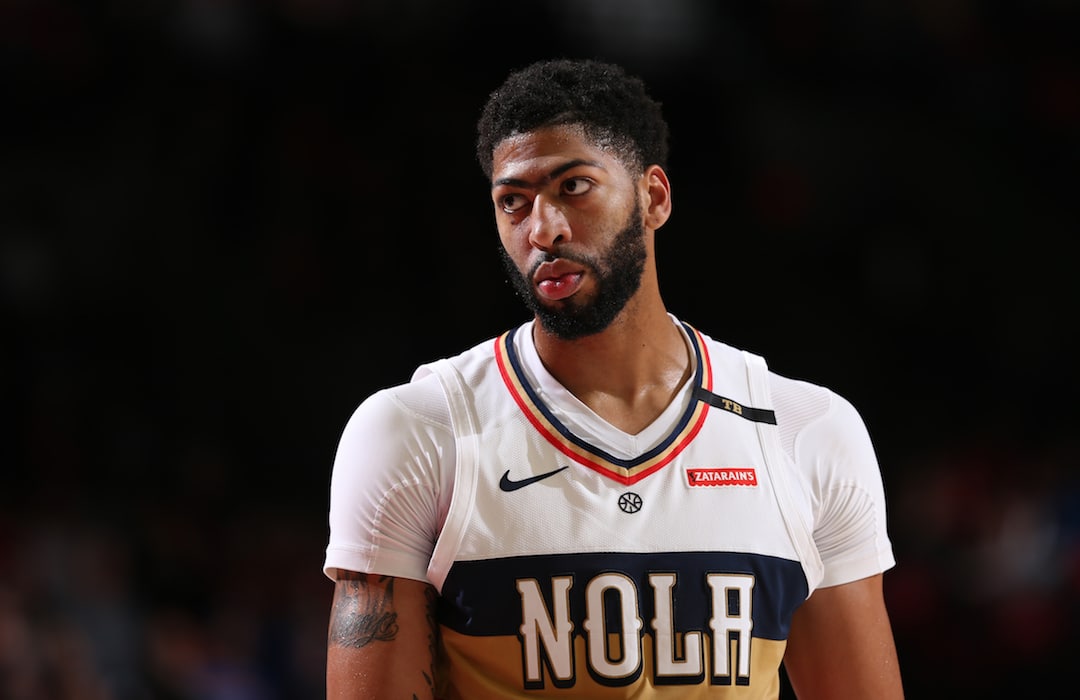 In the latest Anthony Davis news, the New Orleans Pelicans have been made aware of “a handful” of teams that Davis would be willing to sign long-term with upon a trade with Boston not on that list, according to ESPN’s Adrian Wojnarowski.

Beyond the Lakers and Knicks, the Pelicans have been made aware of "a handful" of teams that Anthony Davis would be willing to sign long-term with upon a trade, league sources tell ESPN. Boston isn't included on that list.

The news comes after Anthony Davis Sr said he wouldn’t want his son to play for Boston after they traded Isaiah Thomas.

It has now become the Wild Wild West for Davis ahead of Thursday’s 3 p.m. trade deadline.

This could help open up marketplace on a trade for Davis between now and Thursday 3 p.m. deadline, creating stronger offers to Pels. No matter destination, Davis has no plans to sign extension this summer. The plan is signing a new deal in July of 2020, once he opts out. https://t.co/RWqXzaV4va

According to Shams Charania of The Athletic, the teams Davis would sign long-term with are the Lakers, Knicks, Bucks and Clippers.

Anthony Davis’ representatives have informed the Pelicans that he would sign long-term with the Lakers, Knicks, Bucks and Clippers if he is traded, league sources tell @TheAthleticNBA.