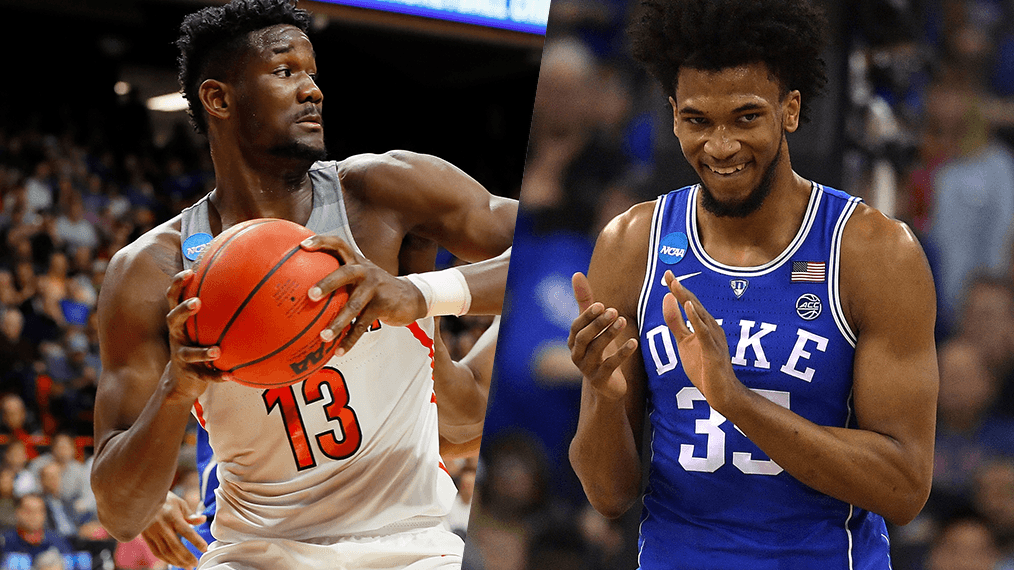 Deandre Ayton and Marvin Bagley are reportedly a lock to go first and second in the NBA Draft, per Yahoo Sports’ Shams Charania.

If this report holds to form, Ayton, who averaged 20.1 points and 11.6 rebounds per game at Arizona, would be heading to the Phoenix Suns. Bagley, who put up 21.0 points and 11.1 rebounds per contest at Duke, will play for the Sacramento Kings.