Report: Bucks Players Were Tuning Out Jason Kidd Due To His Demanding Style 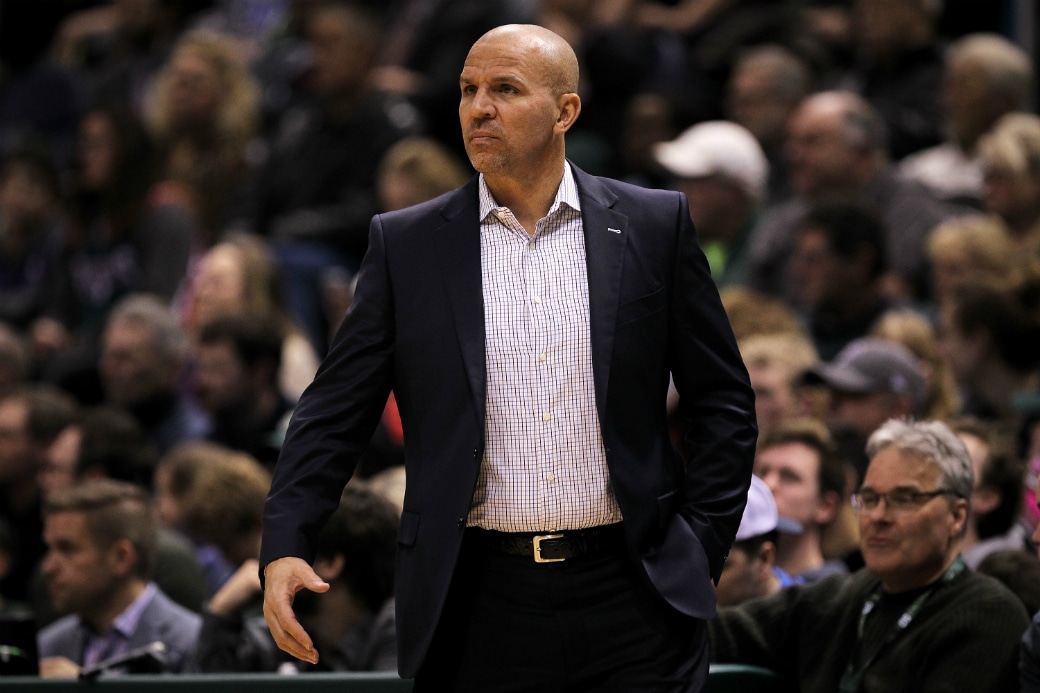 Kidd was fired from the Milwaukee Bucks in January and has been away from basketball ever since.

Sources gave Beck a deeper understanding of why that move was made, highlighting Kidd’s “demanding style”:

Team officials had also grown concerned that Kidd’s demanding, old-school style had worn thin. Players were tuning Kidd out—or already had last season, according to one source with close ties to the team.

Kidd was “putting in massive hours,” a Bucks source says, “and he expected the players” to do the same. “Jason was driving the team a bit hard. And that would have been fine if there was really good results.”

Kidd reportedly once called a two-hour practice after a back-to-back. When Beck asked about it, the former coach denied it, maintaining that “as a player, it’s the golden rule: You never practice on a back-to-back.”

The article also addresses Kidd’s up-and-down relationships with his players and his unpopular tendency to criticize guys, which eventually rubbed superstar Giannis Antetokounmpo the wrong way:

Sources both inside and outside the organization say Kidd had a tendency to fall in and out of love with players—e.g., demanding a trade for Michael Carter-Williams one day, burying him the next.

That relationship [with Giannis] was one of the stronger ones Kidd had, although sources say Antetokounmpo, too, grew weary of Kidd’s relentless critiques.