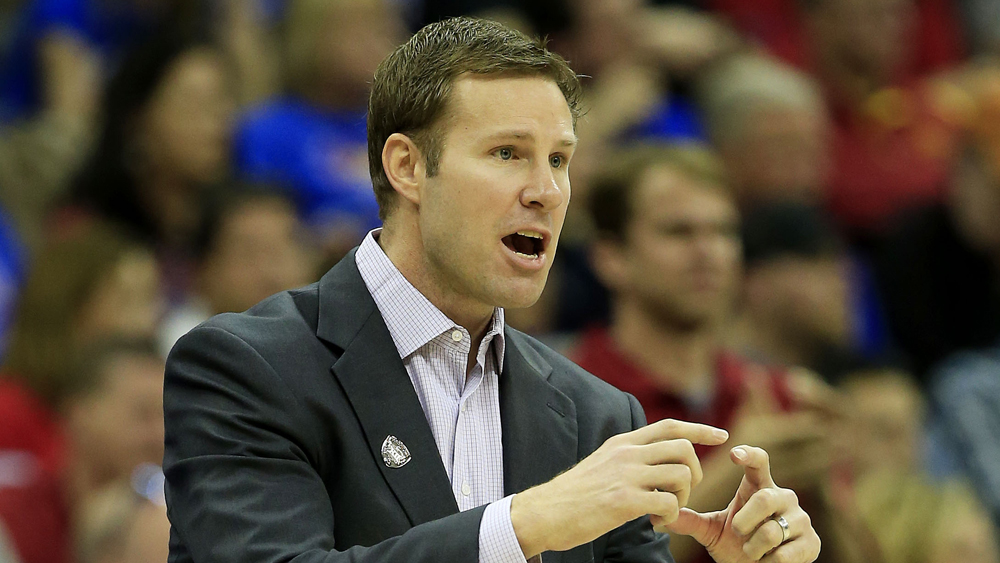 It didn’t take long for the Chicago Bulls to find Tom Thibodeau’s replacement—Iowa State bench boss Fred Hoiberg is widely expected to take over coaching duties in the Windy City.

The Bulls are reportedly finalizing a five-year pact with Hoiberg, and the hiring could be confirmed in the coming days.

News of mutual interest between Hoiberg, who played for the Bulls for four of his 10 NBA seasons and is a close friend of general manager Gar Forman, and Chicago isn’t a surprise. He has close relationships with several people in the Bulls’ front office and is well regarded for his success in Ames.

The Bulls fired Tom Thibodeau on Thursday after five years as their coach. Thibodeau had two years and almost $9 million left on his contract.

The timetable on exactly when Hoiberg, 42, might formally sign a contract is still being hammered out. While the feeling within the organization continues to be that a contract and introductory news conference could come as early as next week, the Bulls, according to sources, are giving extra consideration to the time frame because Hoiberg underwent open-heart surgery to replace his aortic valve last month.