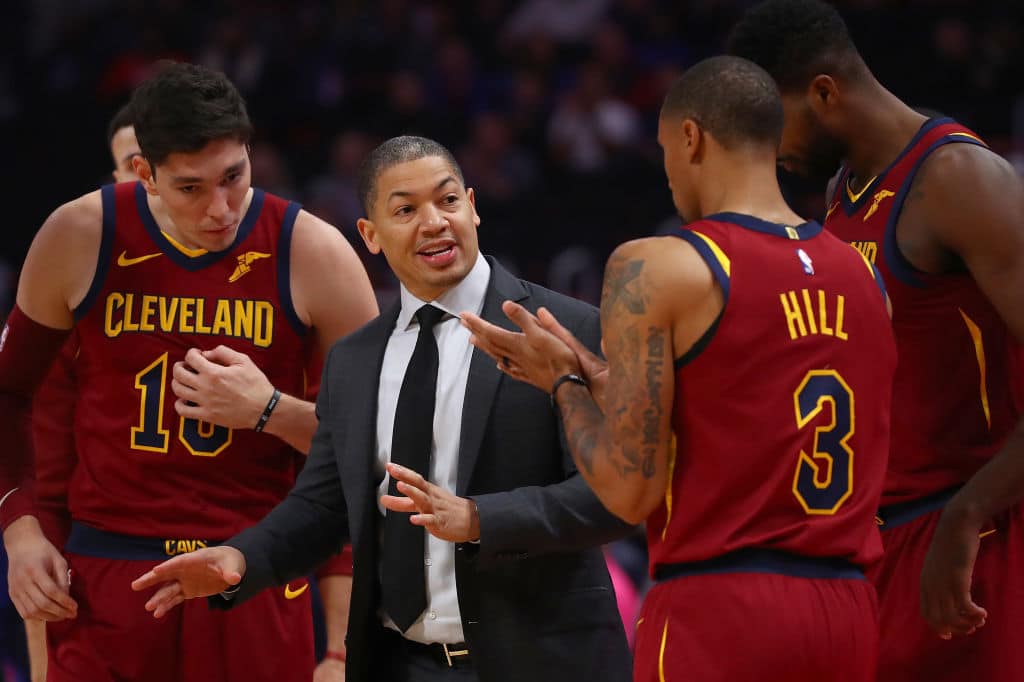 Cleveland dismissed head coach Tyronn Lue following an 0-6 start, and Cavs players are not happy with the decision.

Lue and general manager Koby Altman were reportedly at odds over playing time for the team’s youngsters and veterans.

Cavs' players are 'pissed' over Lue's firing, sources tell me. You're seeing it play out on social media. https://t.co/l4ORmbUHPg

“This was a very difficult decision. It is especially so, considering Coach Lue’s time with us over the last four years, including four straight trips to the NBA Finals,” said Altman. “We have respect and great admiration for Ty, not only as a coach, but a person. We thank him for the many ways he has contributed to our success, wish him the best and he will always be remembered for leading a very special Cavs team back against the odds to win the title in 2016. This is a different team equation, though, and one that we felt needed a different voice and approach that required this change.”