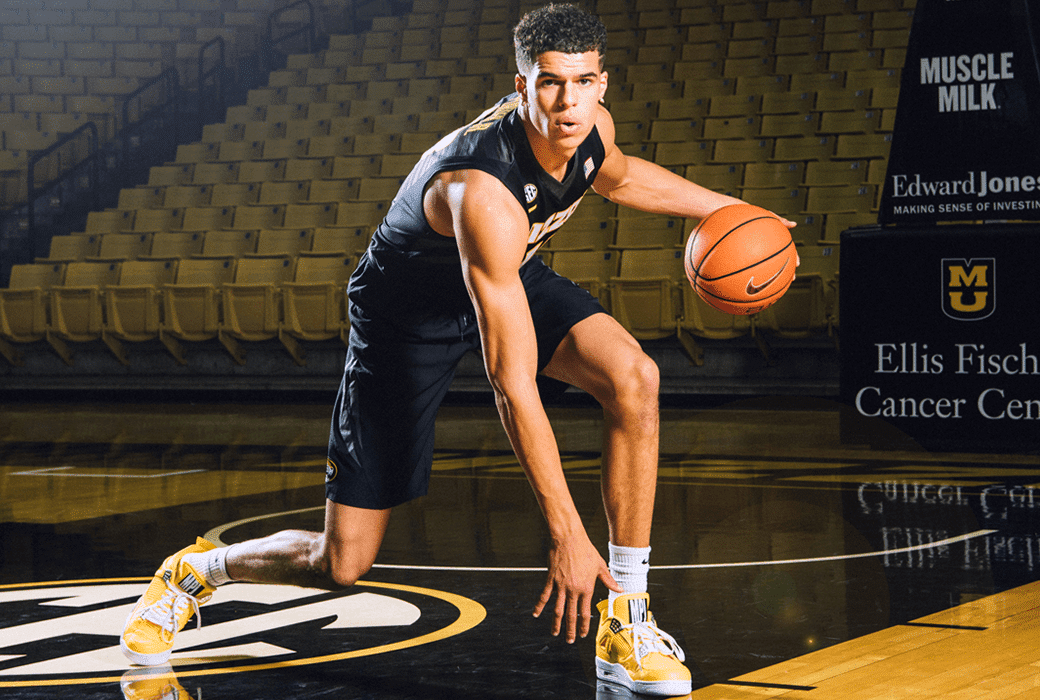 The Los Angeles Clippers have assets to move in the upcoming 2018 NBA Draft with the 12th and 13th picks, and Kevin O’Connor reported that a move up in the lottery is likely with former McDonald’s All-American Game MVP Michael Porter Jr. being a potential target.

O’Connor noted that Clippers owner Steve Ballmer is a Seattle-resident who’s familiar with Porter from his playing days at Nathan Hale High School — a member school of Ballmer’s son’s league. Ballmer reportedly paused his own interview during the NBA Draft Combine to check in on Porter’s.

Porter only played three games in college with Mizzou due to a lower back injury in the Tigers’ season opener that required surgery, but ended his high school career as the top-ranked player in the class of 2018.