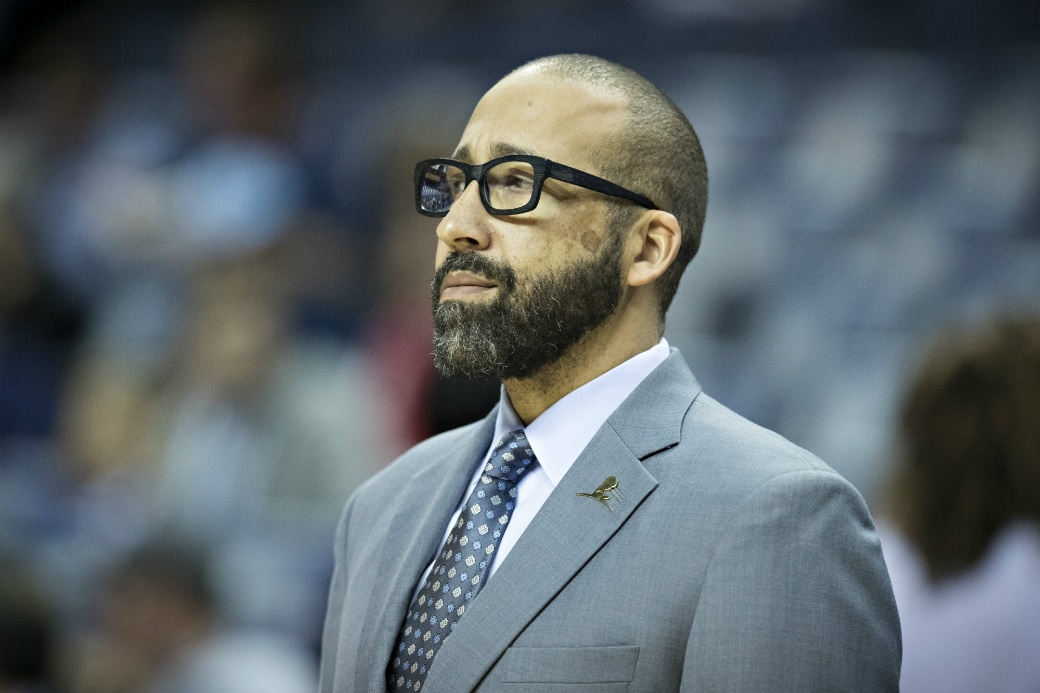 David Fizdale will take over as the new head coach of the New York Knicks, reports ESPN‘s Adrian Wojnarowski:

Fizdale, 43, won two championships as an assistant with the Miami Heat in 2012 and 2013. He took over as the head of the Memphis Grizzlies in 2016, but was fired after 19 games this past season.

Good hire by the Knicks?